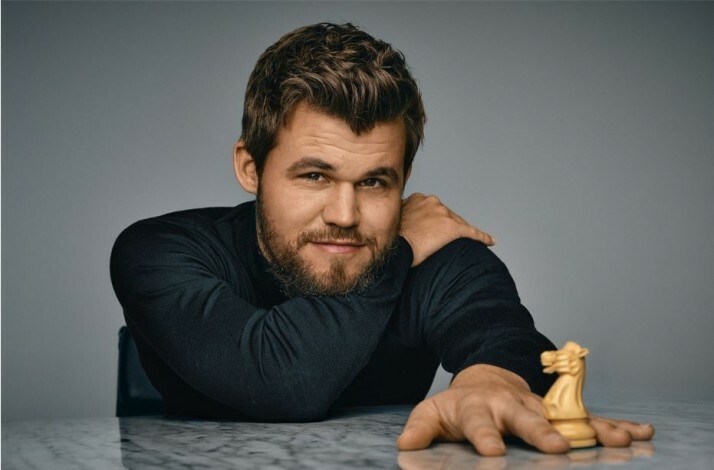 Magnus Carlsen first became a Chess World Champion in 2013 and has defended the title throughout all world championship matches ever since. Soon after, he became the highest-rated player in history in 2014 and became the first player to simultaneously hold the title in all three FIDE rated time controls (Standard, Rapid and Blitz). He has reached the highest live rapid rating in history. Join the #1 World Chess Champion for the past 10 years, Magnus Carlsen, during a live, virtual experience, and listen to him speak about his passion for chess. Magnus will answer select questions from the live audience throughout the digital experience. Those who attend the experience will also receive a one-month premium subscription to chess24.com. Exclusively for Mastercard cardholders.

Having the chance to listen to the #1 World Chess Champion for the past 10 years, Magnus Carlsen speak about his passion for chess