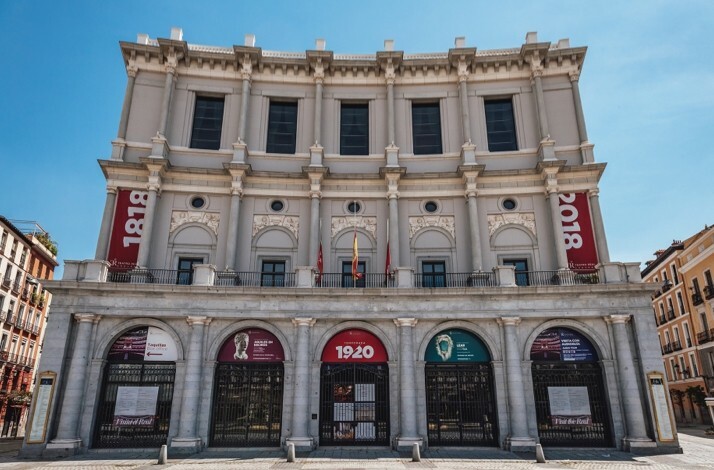 See a concert by Bejun Mehta and operas by Mozart, Verdi, Wagner, and more at the famed opera house

Treat yourself to performances at Teatro Real with 10% off tickets. You'll be able to reserve seats to operas at the Spanish cultural institution, including Richard Wagner's Twilight of the Gods, Luis de Pablo's El Abrecartas, Sergei Prokofiev's The Fiery Angel, Wolfgang Amadeus Mozart's The Marriage of Figaro, Arthur Honegger's Joan of Arc at the Stake, Giuseppe Verdi's Nabucco, and more with a sweet discount. Plus, you'll also have the chance to hear Bejun Mehta live in concert with the same savings. Exclusively for Mastercard cardholders.

Sharing a night of music out on the town with someone you love.