The South African born theater director, now living in New York, describes what it was like directing her first feature film, the Aretha Franklin biopic Respect starring Jennifer Hudson, and delves deep into what led her to her current career after training as an actor.

After a stellar career directing plays at theaters across the United States and becoming the first woman of color to be nominated for a Tony Award for Best Direction of a Play in 2016 for her work on Eclipsed, Liesl Tommy has now taken her talents to the silver screen, making her directorial debut in the Aretha Franklin movie Respect. We caught up with this theatrical powerhouse before the official release of the film, a biopic detailing Franklin's rise to stardom in the 1960s, to discuss what it was like to transition from stage to screen, who and what inspires her, and what she hopes to be doing five years from now. Read the interview in full below and don’t miss RESPECT only in theaters August 13! Get your tickets today.

What is Priceless to you, and why?

The entire process of bringing Respect to life has been priceless. Aretha [Franklin] is without question my favorite singer of all time, so every part of telling her story — from choosing which songs we'd include and recreating iconic performances, to working with so many brilliant actors and listening to Jennifer [Hudson] sing live on set every day — all of it has been a once-in-a-lifetime gift. 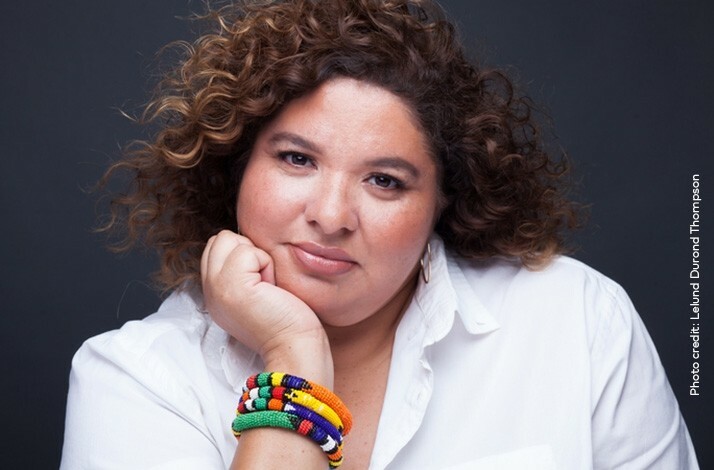 What's one moment (recent or otherwise) that has impacted your life? What have you learned from it?

Recently, after seeing Respect, someone who has seen a lot of my theater work as a director told me that I make work that heals people. That was a profound moment for me because I realized that has always been the goal of my work but, until that moment, I had never thought to articulate it in that way.

What is the most challenging part of your job?

Convincing the risk-averse to take risks!

What are the big changes or trends going on in your industry right now?

We're seeing an increased push throughout our industry demanding that studios and companies make a serious commitment to improving diversity – in every area of these companies and on a systemic level. We need to reevaluate the power structures, unconscious biases, and toxic cultures that have ruled the corporate world for far too long. No more performative gestures or quick fixes when it comes to race and equality. Wholesale value shifts is the trend, hopefully!

What advice would you give your younger self?

Take a money management class and hire a great accountant as soon as possible. Not everyone was raised in families who taught them financial planning, but that can end with you if you learn how to plan from professionals.

What was the best lesson you learned from failure?

What do you want to be doing five years from now?

When did you first get into directing?

I started directing about 15 years ago — initially out of frustration as an actor because I felt I didn't have enough control over my work. I wanted to be making relevant, exciting, socially meaningful work, and I realized that as a director I could create that kind of work rather than just wait around for it! 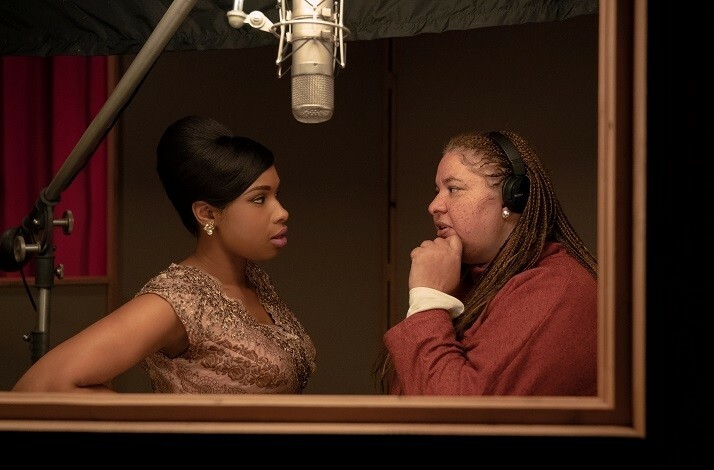 What film or moment inspired you and your choice of career and why?

I heard a song called "On Broadway" by George Benson when I was a really little girl growing up in South Africa. I wouldn't turn off the song and couldn't stop singing to it and choreographing dances to it. I didn't even know what Broadway was, but it seemed like a dazzling and exciting place so I started saying I was going to be on Broadway. And then I grew up and I was! My show Eclipsed by Danai Gurira, starring Lupita Nyong'o, was nominated for six Tony Awards, and I became the first Black woman to earn a Tony Award nomination for Best Direction of a Play! Crazy, right?

Who is your role model or who have you learned from the most?

My parents. They have faced insurmountable odds — poverty, Apartheid, fascism — and still celebrate the beauty in the lives they live, all while opening up the world to my brother and me.

How do you typically prepare for your projects?

Research so intensely that I feel no stone has been left unturned. I need to model behavior and be the most informed person on my projects.

What are some related or unrelated activities that actually help you prepare for your work?

Listening to music is always my first step. Making a playlist to inspire me, looking at photography books, or walking in nature – anything that opens up my visual senses and gets me inspired.

What do you do to help relax?

Be near water and forests; swim in the ocean. I was raised in Cape Town, the southernmost tip of the continent of Africa where the Indian and Atlantic oceans meet, so the wilder the waves the better.

Who do you love to work with?

Tracey Scott Wilson, the screenwriter of Respect, is my favorite creative partner. She's a brilliant writer, and she gets my taste. We have known each other for over a decade (she's even come home to South Africa with me to work) — we have a shorthand, deep trust and, of course, mutual respect!