The charismatic owner of Spain's two-Michelin-star Casa Marcial was recently recognised with the Spanish Gastronomy Award for Best Chef 2021. Here, for the first time, he reveals his recipe for a Spanish classic that's been a staple of his menu for nearly 30 years.

The Asturias-born chef boasts two of the top restaurants in northern Spain: two-Michelin-star Casa Marcial and one-Michelin-star La Salgar. He's also partner and gastronomic director of Ibérica Restaurants in the United Kingdom, with five restaurants in London. So it's no surprise that he was recently honoured with the Spanish Gastronomy Award for Best Chef 2021 by the Royal Academy of Gastronomy.

So profound are his talents that jury president and culinary legend Ferran Adrià described him as "an extraordinary chef who has it all: incredible gastronomic quality, international vision, great business skills, and an impeccable career."

With Casa Marcial, Manzano has modernised the Asturian gastronomic tradition, elevating the rich variety of local produce, meat, and seafood through both traditional and avant-garde culinary techniques. His ham croquettes are among the restaurant's most popular dishes—and have been on the menu since it opened in 1993—but the recipe has been a tightly held secret, until now. 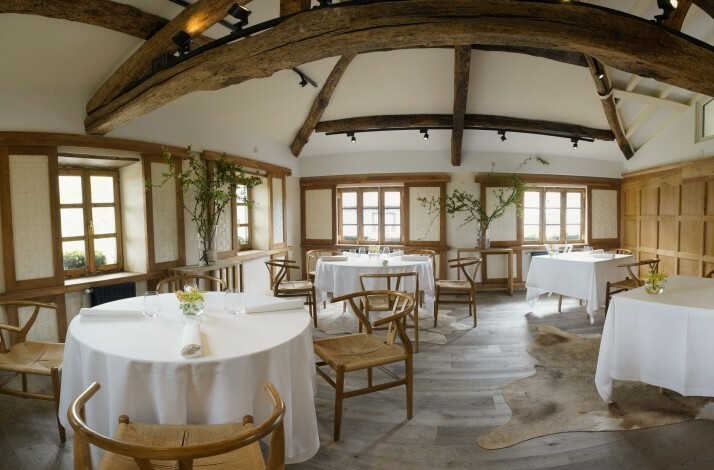 "Casa Marcial's croquettes [have been] a benchmark in our restaurant and in all our menus since we designed our first menu in 1993," he explains.

While his croquettes have routinely been named the best in Spain, Manzano shares the credit for their popularity with his sister.

"The credit goes to my sister, Esther, who uses her sense of hearing to make sure the croquette is perfect," he explains. "Our ham croquette is light and crispy on the outside and extremely creamy on the inside. Hence, Esther considers the point of the béchamel to be good just by bringing a croquette close to her ear and shaking it." 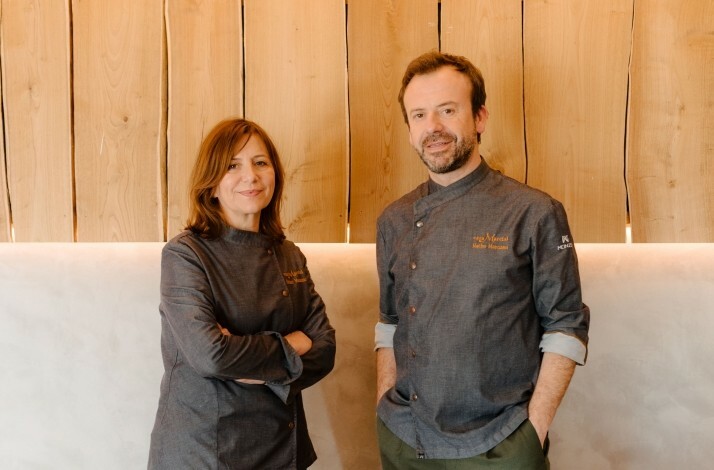 A traditional Spanish dish, Manzano says the croquettes successfully "rub shoulders" with the more experimental dishes of Casa Marcial's menu and are popular in his UK restaurants as well.

Now, after nearly 30 years, Chef Nacho Manzano shares the recipe for the first time. So clear a space in your kitchen, gather your ingredients, and bring the rich, delicious flavours of Spain into your home, wherever in the world you may be. 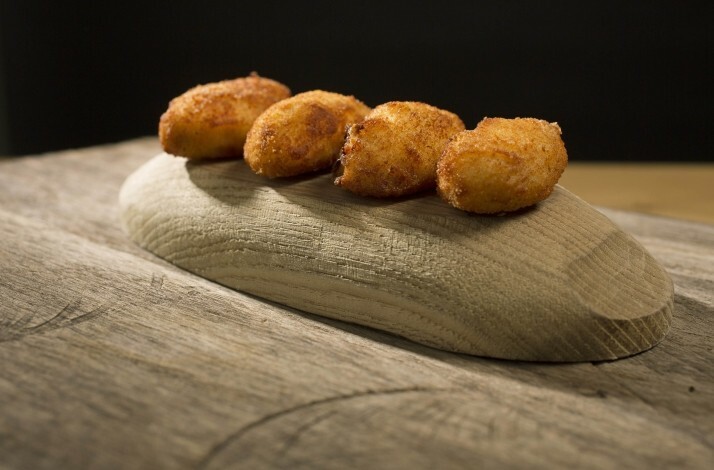