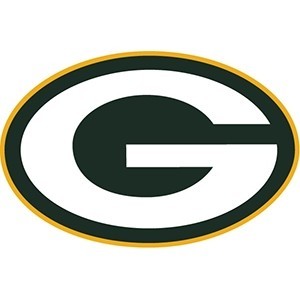 The Green Bay Packers, established in 1919, are the NFL’s only community-owned team with more than 539,000 shareholders. With a tradition of excellence, the Packers have captured an NFL-record 13 world championships, including four Super Bowls, and have 28 individuals enshrined in the Pro Football Hall of Fame, a total that is second among all teams. Lambeau Field, the Packers’ venerable home that was built in 1957, is the longest-tenured stadium in the NFL and recognized by many as having the top gameday experience in professional sports. In the community, the Packers have an annual economic impact of nearly $300 million.