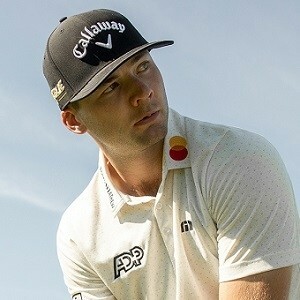 Sam Burns is one of the top young golfers in the game today. In March of 2021, Sam won his first PGA TOUR event at the Valspar Championship, and has since won three more times on TOUR. He has also had 16 top-10 finishes over the past two PGA TOUR seasons. Sam Burns was an outstanding collegiate golfer, being named a 1st team All-American and the NCAA Division I Jack Nicklaus National Player of the Year for the 2016-2017 season. In 2022, he represented Team USA at the President's Cup.