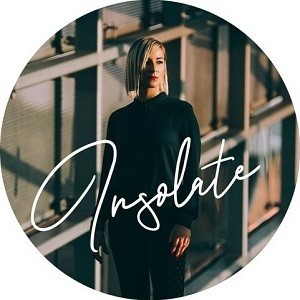 As a veritable powerhouse of the Croatian techno scene, Insolate has been establishing a global presence as a DJ and producer for over 20 years delivering as both a label boss at Out of Place and the creative force behind their electrifying TRAUM events. Her list of clubs and parties she's played is impressive and includes Berghain, Rex, Tresor, Under Club, Club d'Anvers, Unter, Exit Festival, Tomorrowland, ADE and Dimensions Festival. In addition to the many European clubs she's played, Insolate has also done numerous tours in Colombia and has recently added USA, China and Argentina to the list. As a producer, she's had a string of releases on highly respected labels including DJ Deep's Deeply Rooted, Marcelus's Singular and Developer's Modularz - supported and played by some of techno's finest. Insolate is also a major contributor to the Croatian techno scene, so much so that she was in Ibiza to receive the award for "Dance Nation of the Year" at the DJ Awards on behalf of her nation.