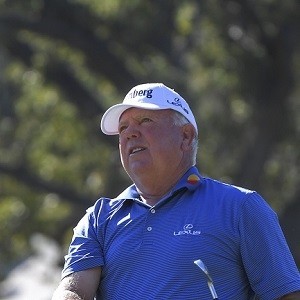 Mark O’Meara was a prolific tournament winner on the PGA TOUR and around the world from the mid-1980s to the late 1990s. He spent nearly 200 weeks in the top-10 of the Official World Golf Ranking from their debut in 1986 to 2000. He was inducted into the World Golf Hall of Fame in 2015. Mark is a two-time Major Champion and a current member of the Champions Tour.