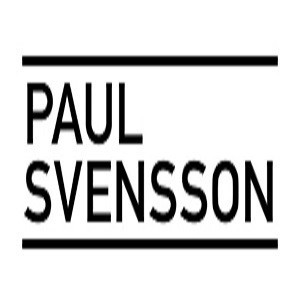 Chef, creative leader and caretaker of the Planet Paul Svensson is 42 years old with 3 kids and a cat. Living in the beautiful Stockholm Archipelago, he spends much of his spare time in the garden and with his bee hives. Paul started his cheffing career in the navy in 1993 and became overwhelmed with the idea of becoming a great chef. He took this passion overseas, studing the culinary arts in Tuscany, England and France. After training, Paul began his career in London working with with Marco Pierre White in London for 1,5 years along with several other restaurants. On return to Sweden, Paul joined the team of Mathias Dahlgren at Bon lloc in Stockholm for many years, working his way up to Headchef. It was during this time that Svensson competed for Sweden in bocuse dor in 2003, placing 5th overall. As a cookbook author Paul has written four books around different themes. Three have been awarded "Best cookbook of the year in its categori" and the fourth is just released and hopes to achieve similar status. Paul is known for his work as a TV-Chef. He features on the jury in several shows including Landgång on SVT, junior top chef and has produced two of his own shows - one tackling the the subject of school dinners, and one looking at food waste and how to reduce it. In everything he does, Paul works with a focus on zero waste kitchens. Hired speaker with the subject sustainble pleasure. Running a plantbased restaurant at the Fotografiska Museum of photography, according to Leading Culture Destinations Award "The worlds best restaurant in a museum 2017". In September 2019, he opened Paul Taylor Lanthandel with some colleagues - the ultimate.... etc – the ultimate in local, organic and sustainable food and beverage, which has the ambition to be the most sustainble and pleasureful restaurant in the world. 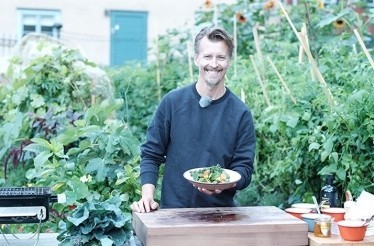 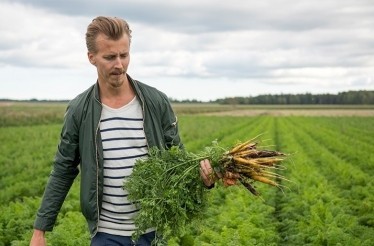