MUCBOOK was founded as a Munich city blog in 2009; today, it is Germany's first three-dimensional city magazine and offers exciting features as a magazine, blog and co-creation space. More than 300 journalists, bloggers, students and artists are connected via MUCBOOK, turning it into a source of inspiration for curious urban explorers and a playground for Munich's creative minds. It is a debating portal and serves as a voice for a generation looking for and offering visions for the future. MUCBOOK was voted "Munich's Best Blog" and awarded the Isarnetz Blog Award in 2013 – thereby attracting the attention of the broader public. This led to a rapid increase in its popularity, with MUCBOOK views nearly doubling over the last four years. With the launch of the MUCBOOK CLUBHAUS, MUCBOOK is expanding its presence beyond solely digital and print offerings by a third dimension: the walk-in space. Creative talents, ambitious start-ups and civic initiatives as well as prominent business, political and media personalities come together at the co-working spaces located next to the Munich main train station and in the Westend district. The MUCBOOK CLUB is a unique participation program through which you can meet Munich's movers and shakers, take a look behind the scenes of special locations and venerable institutions and share your personal perspectives of the city with others. 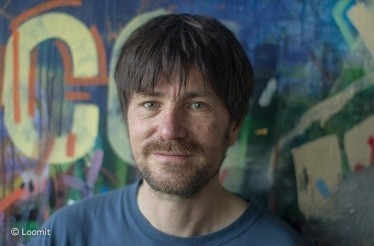 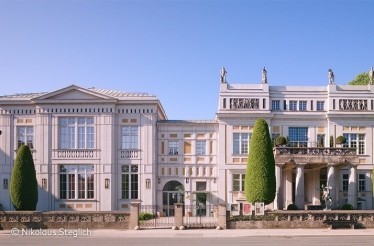 Take a virtual tour of Villa Stuck presented by MUCBOOK 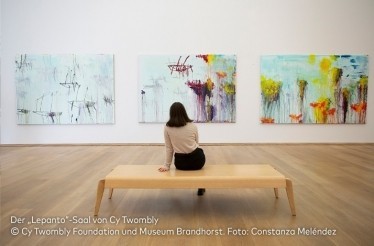 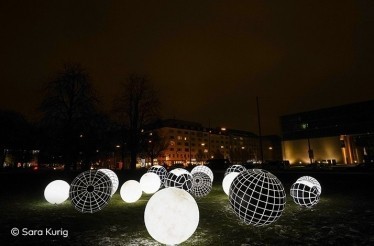 Take a virtual tour of Munich's Kunstareal with WE ARE VIDEO 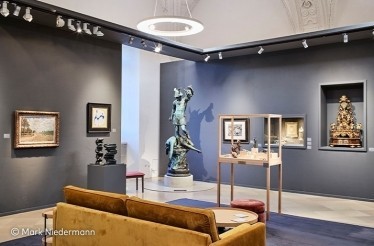 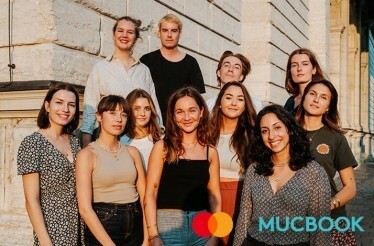