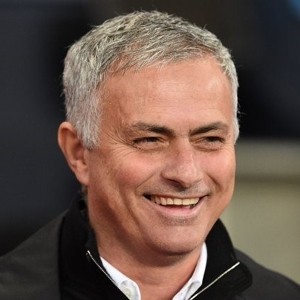 One of the world’s most accomplished football managers , José Mourinho, will be new AS Roma coach from 1 July 2021.

Renowned for his tactical prowess, he won 25 senior trophies during his time in charge of FC Porto, Inter Milan, Chelsea over two spells, Real Madrid and Manchester United.

He has won all domestic titles in a record four different countries (Portugal, England, Italy and Spain), is one of only three managers to have won the UEFA Champions League with two

different clubs – FC Porto in 2004 and Inter Milan in 2010 – and has won the UEFA Cup/Europa League twice, with FC Porto and Manchester United.

Mourinho was born in 1963 to a large middle-class family in Setúbal , Portugal. From a young age, his mother encouraged him to aim for success in all his endeavors. His father was a professional goalkeeper. Because of this, Mourinho always had a keen interest in football. When his father moved on to coaching, Mourinho followed his lead. He began to study opposing teams and game tactics relentlessly.

His father played football professionally , earning one cap for Portugal in the course of his career. His mother was a primary school teacher from an affluent background; her uncle funded the construction of the Vitória de Setúbal football stadium.

Mourinho wanted to follow in his father's footsteps and joined the Belenenses youth team. Graduating to the senior level, he played at Rio Ave (where his father was coach), Belenenses, and Sesimbra. He lacked the requisite pace and power to become a professional and chose to focus on becoming a football coach instead.

After being a school coach for a few years, Mourinho's dream was to go into professional coaching. He looked for inroads into his desired career. He ended up working as an interpreter for the famous football coach, Sir Bobby Robson. Mourinho developed a friendship with Robson and discussed football tactics and strategies sometimes late into the night. He followed Robson across several clubs from Sporting to FC Porto and Barcelona.

His first break into professional coaching came in September 2000 when he was appointed the manager of the Portuguese club, Benfica. He had quick successes there but was asked to leave soon after due to a conflict with the club president.

Nonetheless, Mourinho caught the attention of the top-tier clubs in Portugal. He was hired to manage FC Porto in 2002. He was hugely successful at the club, guiding the team to win the Primeira Liga, Portuguese Cup, and the UEFA Cup in 2003. He continued to have similar successes in subsequent seasons.

His next stint at Chelsea was also remarkable. He led Chelsea to six trophies in three years. However, after a fall-out with owner Roman Abramovich, he left the club in 2007. 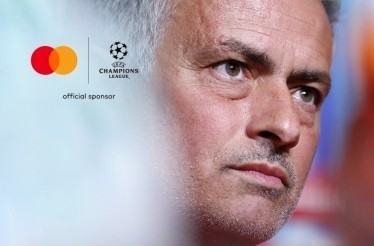 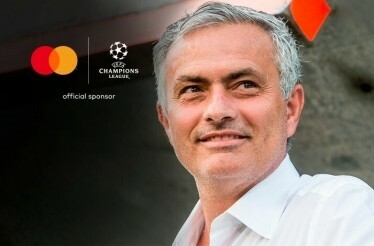