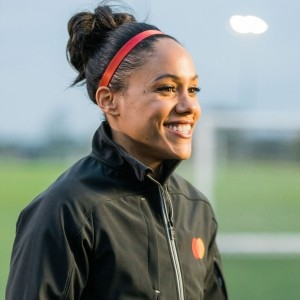 Alex Scott MBE is a former professional footballer, pundit and presenter. The former Arsenal Captain and England Centurion is the co-host of Sky Sports’ Goals on Sunday, a well-regarded pundit for BBC and Sky Sports, a regular on BBC’s Match of the Day, a regular host for BBC’s 'The One Show’ as well as an ambassador for Nike and Mastercard. Alex signed with Arsenal at age 8 and stayed with the team for most of her career, helping the club achieve a domestic double of the FA Women’s Cup and the FA Women’s Premier League. Retiring from international football in 2017, though not before representing Great Britain in the Olympics. Alex ended her career the second most capped England player with 140 appearances.

Since her retirement in 2018, Alex has begun a successful broadcasting career and has quickly become renown for her insights into the game and sharp punditry skills. Alex is a steady part of BBC Sport’s football broadcasting team and co-host of Sky Sports’ Goals on Sunday. Alex made history as the first female Sky Pundit on a Sky Sports’ Super Sunday and made waves as the first female to commentate for the BBC for a Men’s World Cup. Alex is also heavily involved in charitable projects, working with Premier League Communities and launching the Sky Ocean Rescue and Premier League Plastic Pollution Challenge. She also opened The Alex Scott Academy in 2012 in partnership with Kingston College and Puma, the first of its kind for women in the UK. Alex wanted to create an academy system that not only focused on training but also focused on working towards qualifications, providing players with an unrivalled calibre of training, skill development and match play all while promoting excellence in the class room as well. 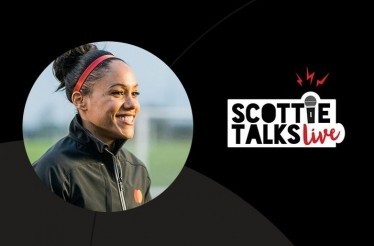 Football legend Alex Scott on creating her own platform 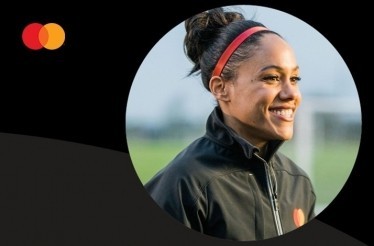 Alex Scott is part of a bright future for women's football