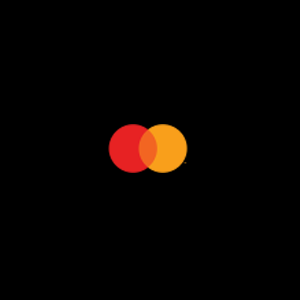 A true rugby superstar, Dan Carter is considered by many experts to be the greatest fly-half in the history of the game. Carter is the all-time leading points-scorer in Test Rugby and has won two Rugby World Cups, four Super Rugby titles, and two Top 14 titles in France. He is also a three-time winner of the World Rugby Player of the Year award (2005, 2012, and 2015). The Mastercard relationship with Dan Carter stretches back to 2014, when he aligned with the brand as the face of activity for RWC 2015. In a fitting climax, he was awarded the Mastercard Man of the Match Award in the tournament final. 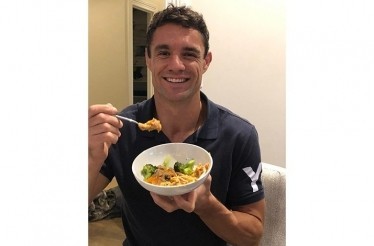