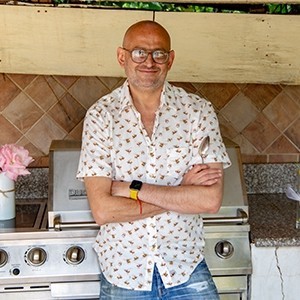 Chef Alex Reznik, aka "CEO of getting it done," grew up in Brooklyn to a first-generation European family where food was family. No stranger to the camera, Reznik is a former Top Chef contestant and known for his bold candidness, in and outside of the kitchen. Reznik is now Director of Operations for Citrus Hospitality which includes garden-in-the-sky Perch LA, one of DTLA's most popular rooftop restaurants, and subterranean, modern Japanese sister concept, Mrs. Fish. 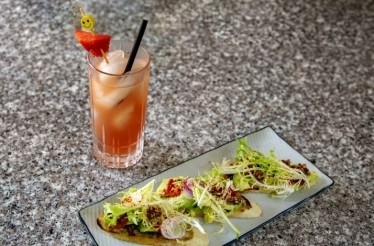