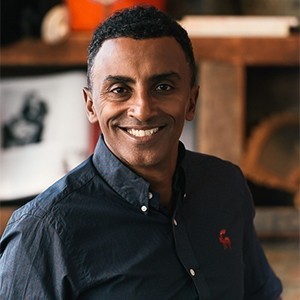 Marcus Samuelsson is the acclaimed chef behind many restaurants worldwide including Red Rooster Harlem, MARCUS Montreal, Marcus B&P, Red Rooster Overtown, Streetbird at Yankee Stadium and Marcus at Baha Mar Fish + Chop House. Samuelsson was the youngest person to ever receive a three-star review from The New York Times and has won eight James Beard Foundation Awards. He is a longstanding judge on the hit Food Network show Chopped, head judge of the new Top Chef Family Style and Iron Chef on Netflix’s rebooted Iron Chef: Quest for an Iron Legend. Samuelsson is the author of multiple books including The New York Times bestselling memoir Yes, Chef and his latest book The Rise: Black Cooks and the Soul of American Food. 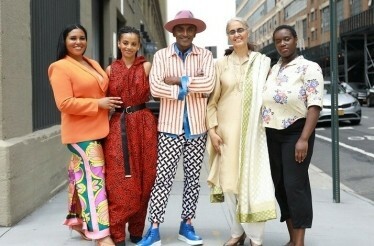 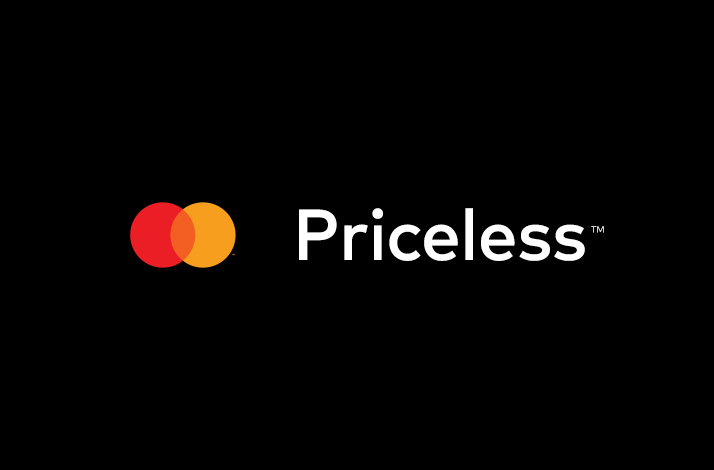