In September 2014, the team of Escape Room Enigmarium® was the first to present this new and completely original concept for spending free time: today's most popular Escape Room Enigmarium®. In less than five months, in February 2015, they were ranked the no. 1 Tourist Activity in Ljubljana on TripAdvisor. Today, their rooms have become one of the most sought after tourist attractions and Enigmarium now runs 10 unique escape rooms and has become a trendsetter in the wider region. Their innovation – literally the coolest escape room in the world – the world's first Escape Igloo®, which they built from snow on the ski slopes of Kranjska Gora, won the prestigious Snovalec 2015 Award from the Slovenian Ministry for Tourism and confirmed that the Enigmarium team can think out of the box room, too! 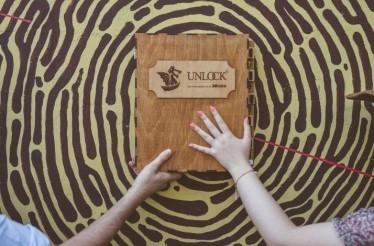 Take your loved ones on a magical treasure hunt through Zagreb