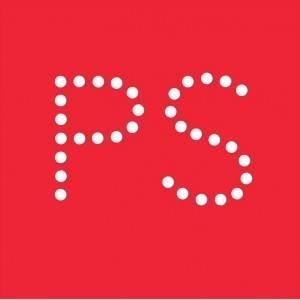 Per Gustafson is a trained chef who has worked at various restaurants in different countries but who has made his biggest career at home in Sweden. During Per's tenure as head chef at Leijontornet the restaurant received a star in the Michelin guide. Per has also won gold at Bocuse d'Or with the national Swedish team in Boston 1995. Since 2001 Per runs PS Matsal, a food and photo studio in Stockholm. Per has written six cookbooks, a countless number of recipes, created food films, worked as food stylist and recipe consultant.

With a huge heart and a booming laugh, Stefan Andersson is the kind of photographer that makes people feel good and look great. Somehow, he manages to do that for food, too. Travelling between assignments in New York, Stockholm and Gotland, Stefan works with leading fashion and lifestyle magazines like Martha Stewart Living, Food and Wine, Gourmet, Condé Nast Traveller and Elle. He started out as a fashion photographer over 30 years ago and has worked with Sweden's largest export clients, in addition to shooting numerous iconic campaigns. He is the photographer behind numerous award-winning and bestselling cookbooks, all of which feature Stefan's strong personality and relaxed, unpretentious picture-taking style.