Mariana Cortez founded Bunnie Cakes in 2009 after a failed attempt to find a vegan birthday cake for her oldest son, who was turning two at the time. Her inspiration is her grandmother, who's classic recipes she adapted to make vegan and began to sell out of her own kitchen. After a few years of hard work, Bunnie Cakes took off, and Mariana was able to leave her corporate job take on Bunnie Cakes full time. Today Bunnie Cakes can be found in many wholesale locations around Miami and their very own storefront. 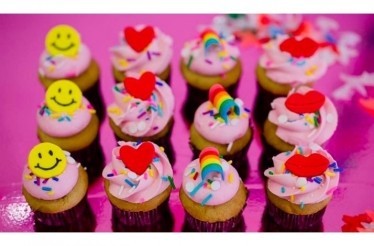