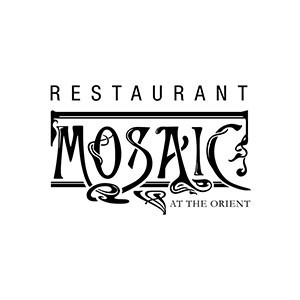 Chantel Dartnall has enhanced South Africa's status as a gourmet destination on the international culinary map, thanks to her meticulous approach to modern fine dining at Restaurant Mosaic at The Orient. She has twice been named South African Chef of the Year at the annual Eat Out Restaurant Awards, first in 2009, and then again in 2014, while Restaurant Mosaic has continuously been placed in the top ten eating establishments in the country.

She received the title as the Best Female Chef in World for 2017, and was also named the Chef of the Year for Africa and the Middle East by the prestigious Luxury Travel Guide Awards in the same year. Chantel was placed at number 32 of the best chefs in the world by The Best Chef Awards Top 100 list for 2017, the highest positioned woman and one of only three to make the top 50.