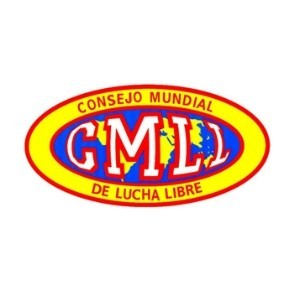 Arena Mexico was originally an all-purpose arena called Arena Modelo. Arena Modelo was built in the 1910s or 1920s for boxing events. By the early 1930s the arena was abandoned until professional wrestling promoter Salvador Lutteroth began promoting lucha libre. Arena México, as it was renamed, stood complete in 1956 and is still the largest arena built specifically for professional wrestling. From 1956 and forward Arena México has been the main venue for EMLL and all of their Anniversary shows. In 1968 it was selected to be the location of the boxing competition at the 1968 Summer Olympics that was held in Mexico City.