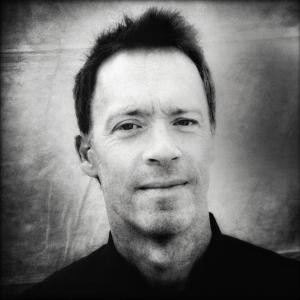 David Ingraham is a Los Angeles-based photographer, musician, and teacher. His work has been presented in numerous publications such as the Los Angeles Times, Black & White Magazine, American Photo, as well as David Alan Harvey's Burn Magazine. His photography has been exhibited worldwide, from Paris and Istanbul, New York and Toronto, to Los Angeles. David has given workshops and presentations at LACP, New York Film Academy, The Apple Store, Disney Imagineering, as well as the Perfect Exposure Gallery in Los Angeles. David has made the iPhone his camera of choice since 2010.