New York City Football Club (NYCFC) is an American professional soccer team that competes in Major League Soccer (MLS) in the Eastern Conference of the League. It was announced as the League's 20th franchise on May 21, 2013 and is the first and only MLS Club located within the five boroughs of New York City. NYCFC kicked off its inaugural MLS season in March 2015 and is majority owned by City Football Group (CFG). In 2019, the Club finished top of the Eastern Conference and qualified for the 2020 Concacaf Champions League for the first time in franchise history. NYCFC’s Academy features teams from the U-12 to U-19 age groups and became the first Academy in the country to win back-to-back national titles at the U-19 level. NYCFC proudly supports City in the Community (CITC) foundation to use the power of soccer to uplift communities; one of the programs, New York City Soccer Initiative (NYCSI) is a first-of-its-kind public-private community partnership to open 50 mini-soccer pitches in underserved NYC neighborhoods in five years. 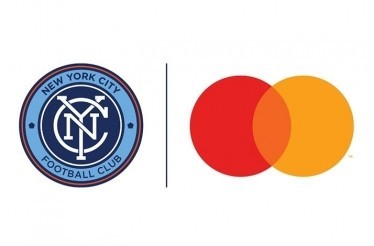