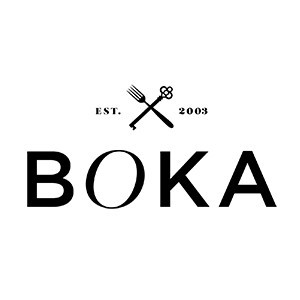 Boka has had a rich culinary tradition over its 10 years in Chicago. With 4 consecutive Michelin Stars, a Food & Wine's Best New Chef and Pastry Chef already under its belt, Boka continues to evolve with new Chef/Partner Lee Wolen. Lee a veteran of Eleven Madison Park and a recipient of a Michelin Star for his work at the Lobby will begin Boka's second decade with renewed energy. Boka has gone through an extensive redesign with acclaimed Group Simeone Deary.