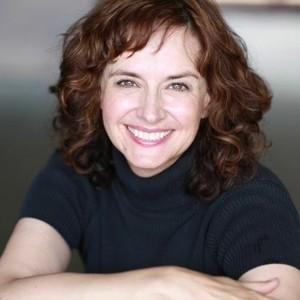 Christianne Tisdale is an accomplished actress and singer who made her Broadway debut as Belle in Beauty and the Beast. She originated the companies of multiple Broadway productions including Triumph of Love, On a Clear Day You Can See Forever (Revisal), and the 25th Anniversary Production of Les Miserables. She has also kicked up her heels on the West End in One Touch of Venus. TV audiences have enjoyed her on a variety of shows, including 30 Rock, Law and Order, CI, Late Night with David Letterman, PBS, and Warner Home Video’s A Tale of Cinderella, and the celebrated web series Wallflowers. Her debut album "Just a Map" has lulled listeners to sleep around the globe.