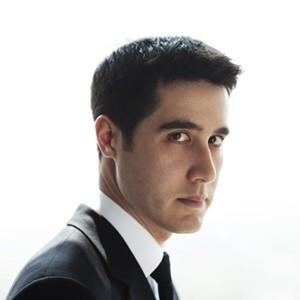 As a magician and puzzle creator, David Kwong is a world-class performer, a global conference speaker, and the founder of the Misdirectors Guild, an elite group of magicians that specialize in illusion for film, television, and theater. You can see David's handiwork in the 2013 heist adventure film where he served as the head magic consultant. He is also a frequent crossword writer for top newspapers in New York and Los Angeles.