The PGA TOUR, headquartered in Ponte Vedra Beach, Florida, co-sanctions tournaments on the PGA TOUR, PGA TOUR Champions, Korn Ferry Tour, PGA TOUR Latinoamérica, Mackenzie Tour-PGA TOUR Canada and PGA TOUR Series-China. Members on the PGA TOUR represent the world’s best players, hailing from 29 countries and territories (94 members are from outside the United States). Worldwide, PGA TOUR tournaments are broadcast to 216 countries and territories in 28 languages. Virtually all tournaments are organized as non-profit organizations to maximize charitable giving, and to date, tournaments across all Tours have generated more than $3.2 billion.


Fans can follow the PGA TOUR on PGATOUR.COM, the No. 1 site in golf, on the PGA TOUR app and on social media channels, including Facebook, Instagram (in English, Spanish and Korean), LinkedIn, Twitter, WeChat, Weibo, Toutiao and Douyin. 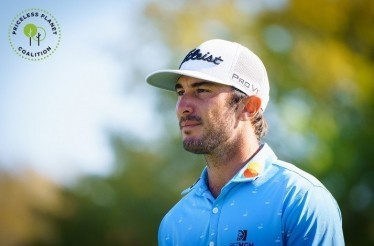 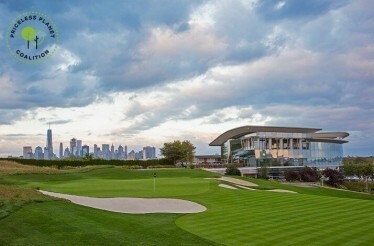 Tickets to the sold out Anchor Club at THE NORTHERN TRUST 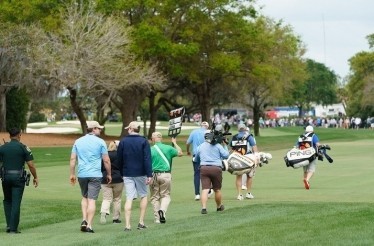 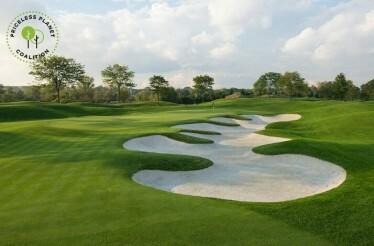 Play in the Pro-Am at THE NORTHERN TRUST 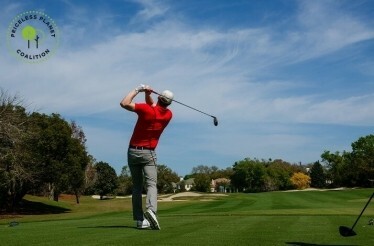 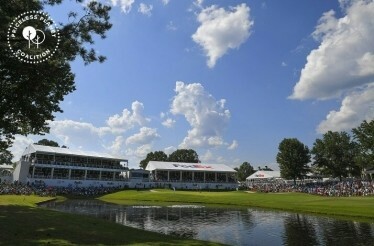 Walk inside the ropes at the WGC - FedEx St. Jude Invitational