The New York Yankees ™ are an American professional baseball team based in the Bronx. The Yankees ™  compete as a member of the American League ™. The club began playing in Baltimore in 1901 before moving to New York City in 1903 and being known as the Highlanders. The Highlanders were officially renamed the Yankees ™  in 1913. The Yankees ™ have won twenty-seven World Series ® titles – the most of any team in Major League Baseball ®. The team is owned by Yankee Global Enterprises, an LLC controlled by the Steinbrenner family.  The new Yankee Stadium ™  was built adjacent to the original ballpark and completed for the 2009 season. 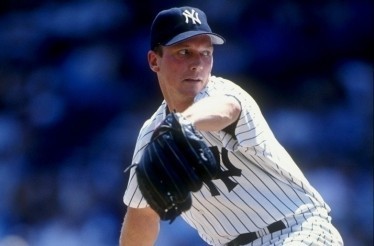