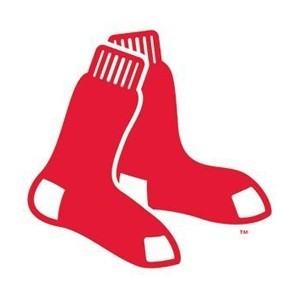 The Boston Red Sox ™ are a member of Major League Baseball ® (MLB ®). The Red Sox ™ have won nine World Series ® championships. Founded in 1901 as one of eight charter franchises in the American League ®, the Red Sox ™ have called Fenway Park ™ home since 1912 making it the oldest ballpark in Major League Baseball ®. The ballpark is known for its Green Monster ™ wall in left field and “Pesky’s Pole” in right field. Fenway Park ™ celebrated its centennial anniversary in 2012. The team still holds the record among major American sports for consecutive sold out games with a streak of 820 games between 2003 and 2013. The Red Sox ™ are owned by Fenway Sports Group.