Elizabeth and our concierge team would be delighted to assist you.
Live Chat 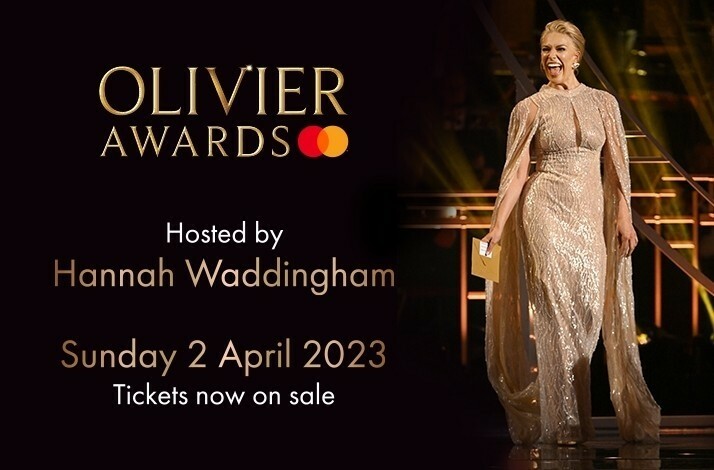 The Olivier Awards with Mastercard

Get your tickets to the Olivier Awards 2023 with Mastercard on Sunday 2 April and celebrate all that's great about British theatre in a star-studded evening at the Royal Albert Hall. Hosted by Hannah Waddingham and featuring performances from the leading lights of the West End, the Olivier Awards is a celebration of the extraordinary talent on the London stage. Previous winners include Kenneth Branagh, Judi Dench, Eddie Redmayne, and Helen Mirren, general tickets go on sale from 12pm on Tuesday 17 January 2023, Mastercard exclusive VIP packages available to book from late February.

How Does This Work
Continue