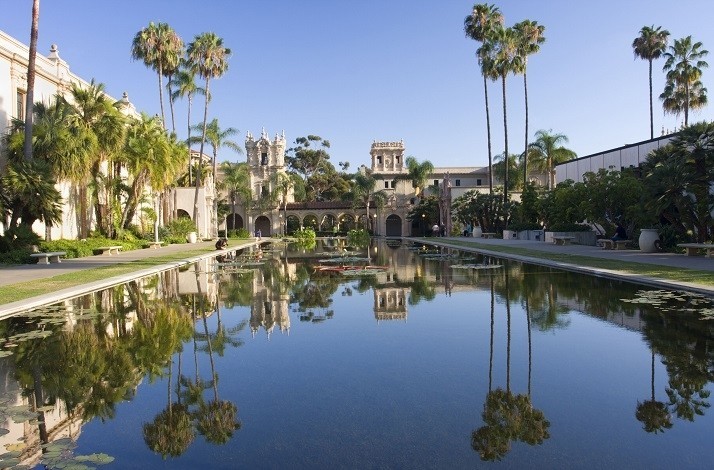 18 Awesome California Museums You Can Virtually Visit from Your Couch

While you're self-isolating, world-class museums offer arts and culture on your laptop or phone.

If binging on TikTok and streaming shows lost its luster in the last few days—or never appealed to you in the first place—it's time to step up your stay-at-home game. California's museums have temporarily closed their doors, but they're still delivering top-notch cultural enrichment via the internet. Virtual museum tours nourish your brain with world-class art, scintillating history, and creative pop culture. Here’s an essential guide to the Golden State’s online wealth of cultural mind-candy. 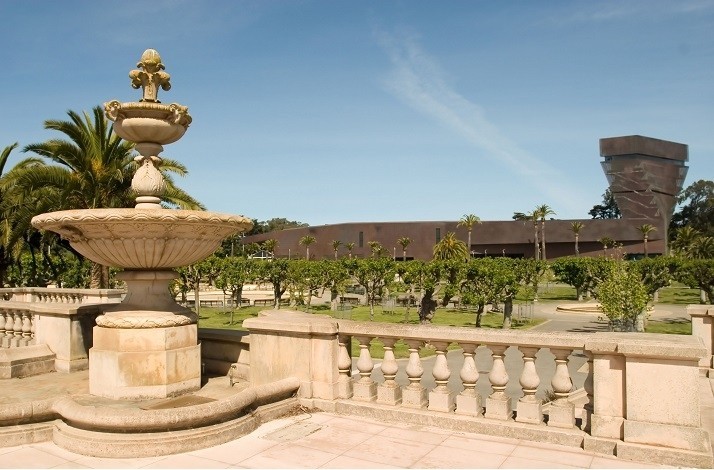 Thanks to a partnership with Google's Arts and Culture program, you can view thousands of exquisite pieces from the J. Paul Getty Museum in Los Angeles, including Van Gogh's Irises and Renoir's La Promenade. Take a "walk" through its galleries filled with paintings, drawings, sculptures, decorative arts, and photographs from the 8th to the 21st century. Google Arts and Culture also provides access to works featured at The Museum of African American Art in Los Angeles, including a deep dive into paintings from the 1920s Harlem Renaissance.

Take a virtual trip to San Francisco and spend quality time with the Legion of Honor’s collection of Auguste Rodin sculptures including The Thinker, or learn what happens when a mummy gets a CT scan. Stroll through the De Young Museum's galleries—you don’t have to change out of your pajamas—or get schooled with online exhibits focused on Ruth Asawa's wire sculptures and a survey of industrial design during America's Machine Age.

The Mexican Museum will soon move its treasured collection of 16,000 Mexican and Latino art objects from San Francisco's Fort Mason to a sparkling new building in Yerba Buena Gardens, but right now you can scroll through selections from its permanent collection, including paintings by Diego Rivera and José Clemente Orozco. For a mood-brightener, check out the colorful handcrafted folk art—fantastic ceramic and papier-mâché animals, candelabras, and vessels.

In its "At Home" gallery, the Palm Springs Art Museum delivers an online trove of pieces from its permanent collection. Every week, the website highlights different artists and works as well as simple art activities you can do with minimal supplies or materials found in nature. Submit a photograph of your final project and your masterpiece may be featured on the site.

Check out the offerings from Los Angeles' Grammy Museum, which recently launched its "Museum at Home" programming with conversations and performances featuring musicians as diverse as Billie Eilish, Kool and the Gang, and Brandi Carlile, plus classes in electronic music production and a daily Spotify playlist curated by museum staff members.

Car buffs, kiss your empty hours good-bye. Three California-based car museums offer virtual tours that will keep you glued to your laptop all day. The Petersen Museum in Los Angeles has livestreamed tours that peer under the hoods and behind the wheels of 250 showpiece cars and motorcycles, including Fred Astaire's Rolls-Royce, Jane Mansfield's pink Lincoln, Elton John's bright-red Delahaye, and a white Cadillac Popemobile. The Mullin Automotive Museum in Oxnard, whose collection includes more than 140 classic Bugattis and other curvy-chic French cars, offers a free docent-led tour on Instagram every Tuesday morning at 10 a.m. Pacific.

Or sign up as an online member of the California Automobile Museum and you can visit whenever you like, even at 3 a.m. This brick-and-mortar Sacramento institution houses 120 classic cars from Model Ts to Teslas, but its new virtual content gives members access to exclusive videos and podcasts. For a few bucks a month, you can drool over Hollywood-star cars like the 1957 Ferrari Testarossa used in The Art of Racing in The Rain and the Ford Cobra replica used in Ford vs. Ferrari. 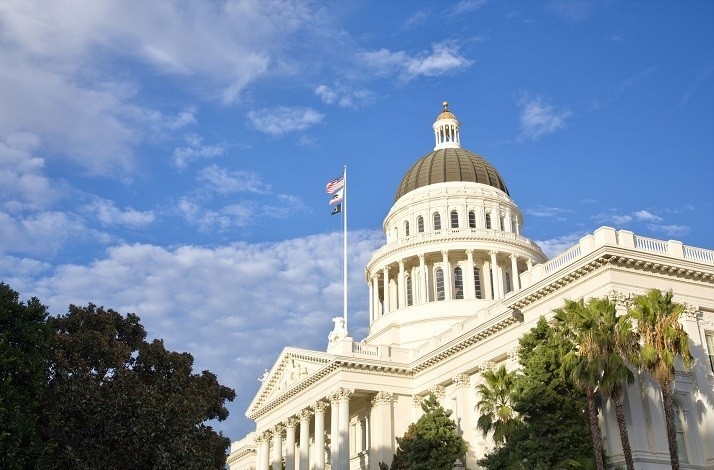 Scroll through the digital library of the California Historical Society to find a riveting array of California ephemera—orange crate–everything from Pacific Coast League baseball memorabilia to photos from the filming of Cecil B. DeMille's The Ten Commandments. One of the most-visited pages is the vintage exhibition of colorful wine and spirit labels.

A virtual tour of Simi Valley's Reagan Library follows Ronald Reagan's career from Hollywood actor to California governor to two-term U.S. president. You can even see the shiny Air Force One plane that flew "The Great Communicator" to 46 states and 26 countries.

Put on your best sweatpants, download the Museum of Man's mobile app, and go for a tour of this much-loved cultural anthropology museum in San Diego's Balboa Park. The app lets you "visit" the museum's century-old chapel, learn about the building's mish-mash of ornate Spanish-Colonial and Baroque design, and enjoy breathtaking 360-degree views from the California Tower (you can even climb a secret staircase).

Log on to the website of the Contemporary Jewish Museum in San Francisco and you'll find an eclectic trove of videos and educational resources that plunge deep into its past and present exhibitions, which run the gamut from Levi Strauss and his famous jeans to Annabeth Rosen's sculptures made of broken ceramics.

Redding's Turtle Bay Exploration Park, an innovative eco-museum and arboretum alongside the Sacramento River, is giving visitors access to its wonders through Turtle Bay TV, an online streaming platform. Videos explore previous exhibits including "The Science of Fear" and "World's Largest Dinosaurs," plus gardening how-tos and an in-depth look at the museum's fascinating animals—beavers, bobcats, porcupines, foxes, and of course, turtles.

The Rosicrucian Egyptian Museum in San Jose houses the largest exhibit of Egyptian artifacts on display in the West. Take a 360-degree tour of a reconstructed underground tomb, see a variety of animal mummies—from cats to catfish—and learn how an alchemist could change base metals into gold (metaphorically, at least).

And it might be considered more of an attraction than a museum, but San Jose's Winchester Mystery House has wowed visitors since it first opened to the public in 1929. While it's closed, you can take a 40-minute video tour of the mansion—a quirky warren of 160 rooms that was built by the eccentric Sara Winchester, heir to the Winchester rifle fortune.

This blog article was originally published by our partner, Visit California

These images have been licensed for one-time digital use for the articles in which they appear, and the articles must include Visit California branding and/or link back to the Visit California website. This license is non-transferrable and Imagery may not be used for any other purpose without prior permission.