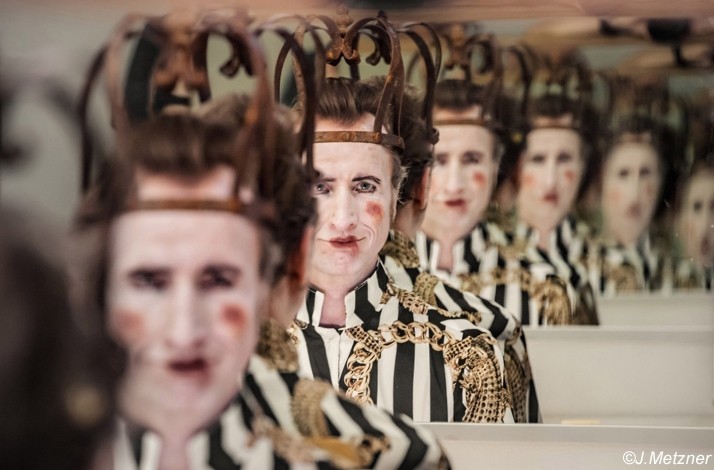 Go behind the scenes at the ATZE Musiktheater, Germany's largest music theatre for children, on 19 September as the company finishes preparations for its production of The Emperor's New Clothes. Peek behind the curtain to witness the exciting final preparations: learn about the family-friendly production, listen as the ensemble warms up, and watch the emperor get his makeup done before the show. Then, take your seats to watch the drama unfold on stage. Exclusively for Mastercard cardholders.

Sharing a magical afternoon with your favourite theatre kid.