Uncover India's rich history and culture from Jaipur to Kerala

Join expert historians and researchers from Live History India in a curated collection of virtual experiences. Get a glimpse of the country's vibrant culture and history and journey to its most awe-inspiring sites, like the Taj Mahal, Mumbai's ancient caves, and Jaipur's vibrant markets.

India's history and traditions encompass a vast variety of people, regions, and faiths, and it's said that understanding this nation to its full depth could take someone a lifetime. Although travel restrictions may keep you from visiting this incredible destination in the short term, this new video series has made it possible to start exploring India right now from the comfort of your own home.

Curious world travellers can access several virtual tours showcasing the country's most popular tourist attractions, including the Taj Mahal, colourful museums, vibrant markets, and much more. Start your journey to Jaipur, Mumbai, and beyond with these downloadable video experiences that will transport you and your loved ones to India's famous cities and amazing sites—and, perhaps, inspire you to take a trip there when the time is right.

In Agra, you'll begin at the grand Taj Mahal and learn all about this magnificent monument built by Mughal emperor Shah Jahan. You'll also go beyond this famous site to get a glimpse of Agra's more hidden side.

In Delhi, you'll virtually visit the Red Fort and see what it would have looked like in its prime. Plus, you'll discover why Delhi is often described as India's food capital, checking out the city's culinary wonders with one of India's most celebrated chefs, Manish Mehrotra. 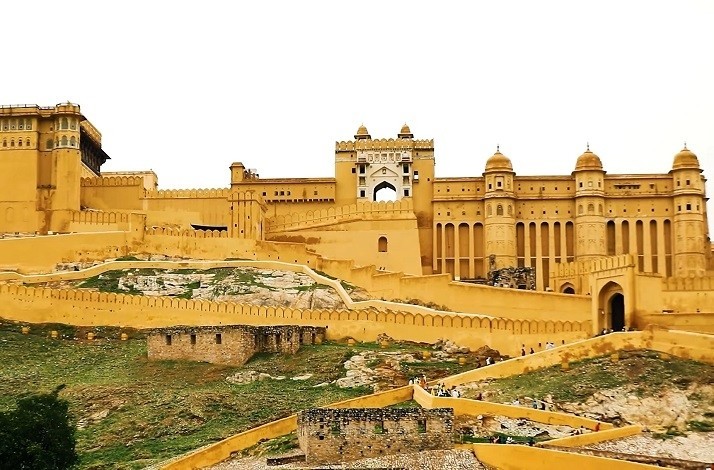 In Jaipur, you'll explore the spectacular forts with historian Akshay Chavan to marvel at the architecture and hear stories about the city's ascent to power in the 16th century and its modern evolution.

You'll also take a tour of the City Palace and its museum, the Maharaja Sawai Man Singh II Museum, with its curator, Aparna Andhare, to learn how Jaipur became a hub for artists and craftspeople and to see the wonderful works on display.

Plus, you'll delve deeper into Jaipur's arts and culture scene as you find your way through the city's bustling markets, known for leheria fabric, lac bangles, and other fine crafts made by top artisans. By the end, you'll understand what makes Jaipur an UNESCO World Heritage City and a City of Crafts and Folk Arts.

The Great Ghats of Varanasi

Next, you'll head to one of the world's oldest living cities in Varanasi, also known as Banaras, to see how its history withstood the tests of time. The tour starts on Varanasi's 88 legendary ghats, or riverfront steps, leading down to the Ganges River before the scene shifts to the workshops where deft weavers produce the city's renowned silks. Then, you'll set your sights on Sarnath, a holy place for Buddhists, to paint a fuller picture of this eternal city's essence. 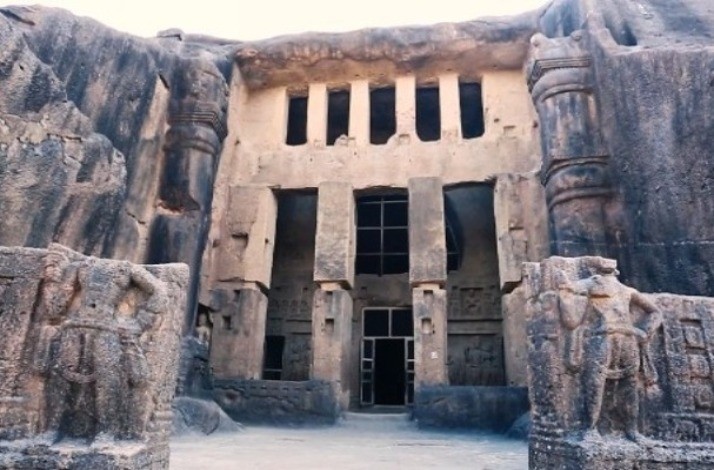 In India's financial capital, Mumbai, you'll venture off the beaten path with editor Mini Menon into its exquisite, ancient cave temples that date back millennia, along with a 2,200-year-old Buddhist stupa, ruins from a 6th-century Portuguese fort, and much more. Then, you'll take a rare tour of the Royal Opera House, the city's cultural hub, with curator Asad Lalljee to get a sense of the venue's storied history.

Finally, you'll wind your way through the backwaters of what some locals call "God's Own Country," Kerala. Here, you'll see a completely different side of India and learn how this region has been a melting pot of cultures, faiths, and people for thousands of years.