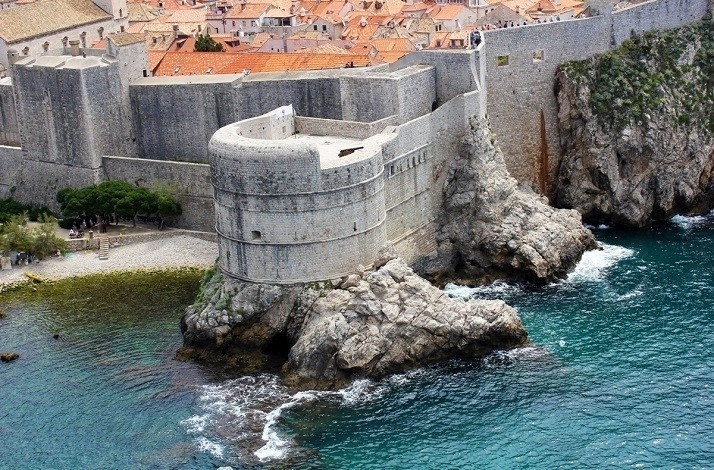 Embark on a journey through the city of the Iron Throne

Go on a Game of Thrones–themed tour of Dubrovnik, visiting sites where the show was filmed

Walk in the footsteps of the Targaryens, Starks, and Lannisters on a Game of Thrones–themed tour of Dubrovnik. Led by an expert guide, you'll explore the capital of the Seven Kingdoms, stopping at sites where the popular TV show was filmed. Climb the walls that the Baratheons attacked, visit Blackwater Bay, and stroll the streets where famous scenes took place. You'll see everything from Fort Lovrijenac to Dubrovnik's Old Town, giving you a sense for life in the city of the Iron Throne. Exclusively for Mastercard cardholders.

Stepping into the world of your favourite TV show with equally enamoured GoT fans.