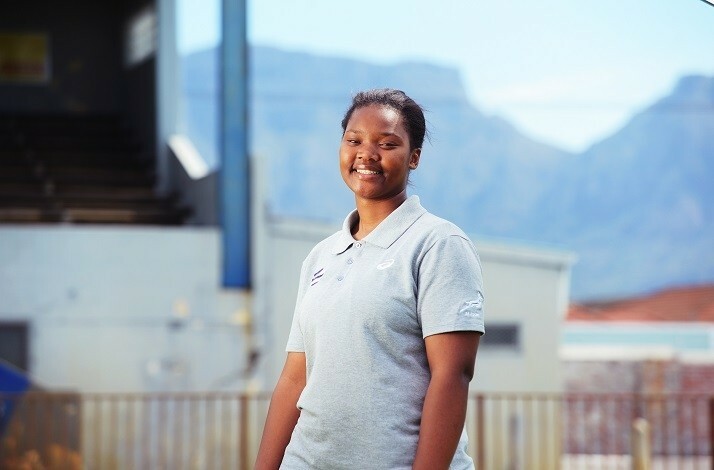 Cape Town's Zikhona is inspiring young people to build up a community and encourage teamwork with the game of rugby.

Zikhona, a member of the Youth Unstoppable series, says that rugby has given her the confidence to be herself and ignore the opinions of others, and she is on a mission to pass on that strength to young people in South Africa and beyond.

Zikhona has witnessed firsthand the positive impact the game can have on people's lives, having first laced up a pair of boots as a 15-year-old in the township of Langa in Cape Town. Now 18, she's on a mission to inspire young people through the game of rugby to find camaraderie and stay out of trouble.

"I think rugby will help them. It will keep them out of the street, and it will help them to socialise with others," Zikhona tells World Rugby. "It's important because now, in our streets, there is gangsterism and kids doing drugs. So, when they come back from school, [if they go straight] to the field then go home again, they won't have the time to do those things."

She adds: "When they start, they will feel the energy that rugby has and the love they get from the other people, which will make them go to the field every day and [get involved]."

Zikhona has experienced that love, having been introduced to the game by a close friend.

Initially put off by a fear of getting tackled—"I thought I would be sore"—Zikhona was won over by the friendly partnership and collaboration among the Busy Bees team that play in her local community.

"Being part of the team is very important because you learn how to take care of others, to involve everyone, and then you can become a family," she says. "[I watched] the teammates when they scored a try and saw the happiness they [shared with] others, so that's why I wanted to play."

Zikhona soon started playing for Isilimela High School and along with her friend set about recruiting local teenage girls to form Busy Bees' first under-16s side.

This recruiting effort remains one of her proudest achievements and opened her eyes to the benefits that rugby could provide to the local community.

Zikhona went on to play second-row for Western Province U18, becoming the team's vice captain and has since been called into the elite senior women's squad. Still, she continues to use the game as a tool to help others.

Last year, she began delivering food parcels with her teammates to fellow Busy Bees players who were struggling to pay for groceries due to the impact of the COVID-19 pandemic.

"Many people lost their jobs, so in other households, it was difficult to buy groceries. So, that's where we wanted to help our teammates," Zikhona says. "It was very good because our teammates were very happy to be [supported].

It was that sense of community and communal spirit that attracted Zikhona to rugby, and it's what keeps her focused on making the most of her opportunities.

She describes having the trust of her teammates as "exciting," whether that be in lifting her in a lineout or helping to push in a scrum, and it's clear she gives back all that energy she receives.

Zikhona's rugby career is just beginning, and she harbours ambitions of representing South Africa at the Rugby World Cup and emulating her hero, Nolusindiso Booi, who has appeared at two of the tournaments.

Zikhona studied Booi when she was first making her way in the engine room for Isilimela and Busy Bees, poring over clips of the test second-row to pick up tips.

"She was the one who inspired me," Zikhona says. "Every time when I wanted to know something in rugby, I would watch some videos of her training so that I can do the same thing she does. Because she represented our country, she played for SA and she also leads the SA team, so that's what I want to do."

Zikhona had the opportunity to learn from Booi as a teammate this year when she was selected for the Western Province senior squad. "She was there to push me during training to do my best and motivating me and other players to never give up," the Youth Unstoppable says.

Given what Zikhona has achieved in the three years since she first stepped onto a rugby pitch, it's easy to understand her determination to achieve her goals. Her passion shines through when she's asked what advice she would give young women and girls thinking of picking up an oval ball: "They have to follow what they want and never mind what people are saying about their dreams. They have to be confident in themselves and focus so that they can achieve their goals." 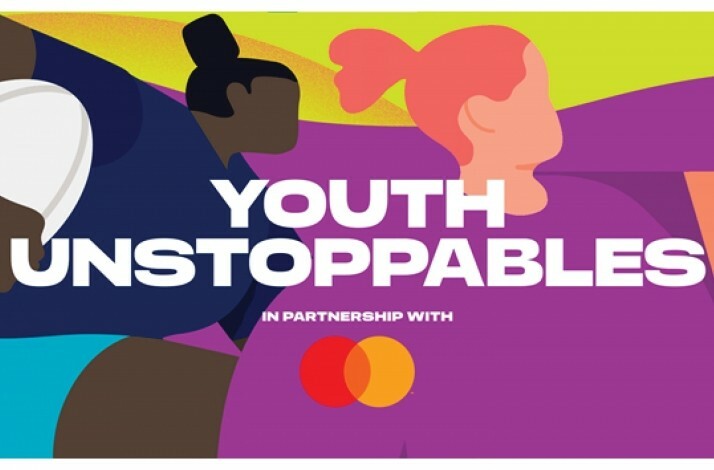