*Please select a date/time that is greater than the current date/time.

All experiences take place in the local timezone. 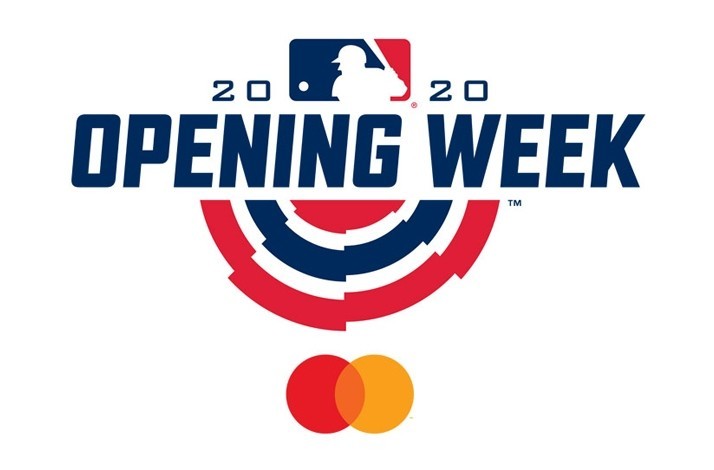 Fans around the world were treated to a hearty dose of Baseball talk and good humor on Tuesday at the MLB® Live Zoom Party, a unique online event celebrating the start of the shortened—but highly anticipated—2020 season.

MLB Network® sportscaster Chris Rose was joined by former players Carlos Peña and Kevin Millar, who shared some of their fondest memories, favorite ballparks, and secrets to success.

Rose got things rolling by asking his guests about their first visit to a professional ballpark.

“I was in the Dominican Republic and I actually lived next to the stadium, Estadio Quisqueya, and the lights were so bright I could see them from my house,” said Peña. “The first time I went in, when I came up the ramp and saw the beautifully manicured diamond under the lights I was like, is this heaven?”

Millar, a native of Los Angeles, described a similar feeling from his first visit to Dodger Stadium™.

“As a child, you never forget the first time you get to the stadium at Chavez Ravine and you hit that concourse,” he explained. “You see this field of dreams, the green grass doesn’t even look real, and there’s not a rock on that infield.”

Millar also had a special fondness for Boston’s Fenway Park™ while playing for the Red Sox™ from 2003-2005. He described a priceless moment from a 2004 regular season game against the Yankees™ when he got the crowd back on his side after a slump.

“I had been getting booed earlier but managed to hit three home runs in Fenway Park™ and got the ovation,” he said.

One of Peña’s top career highlights occurred at Fenway™ as well, while playing for Tampa Bay in the 2008 ALCS™. It was down to the final out of the final game of the series, and Boston’s Jed Lowrie hit a one-hopper. Tampa Bay just needed to get the out to advance.

"Aki (Tampa Bay second baseman Akinori Iwamura) grabbed it and stepped on second, and I just blacked out,” he said. “We were going to the World Series™.”

In the midst of the conversation, a surprise guest popped in: celebrity chef Graham Elliot. The longtime Chicago Cubs™ fan credits Baseball as being an anchor in an often-uprooted childhood.

“My dad was in the Navy, so I traveled around the world growing up and Baseball was the one constant in life,” he said. “Baseball is wood, earth, grass, leather, and it’s the same distance from home plate to the pitcher’s mound wherever I was on the planet.”

Elliot showed off some of his extensive Baseball memorabilia collection—including many vintage cards—before describing what he considers the perfect type of food for watching a game.

“You’ve got to be around the grill,” he said. “Grilled shrimp, grilled halibut, depends on what’s in season, but keep it really simple and light so you can keep going back for more.”

Throughout the event, Rose relayed fan questions to his guests. Among them was what advice they’d give to kids who want to play in the big leagues.

“Never take no for an answer and remember that it’s all about what you do when mom, dad, and the coaches aren’t looking,” said Millar. “There’s no secret other than you have to love it, and when you love something, you’ll put the work in.”

“Self-discipline is where success is built,” echoed Peña. “Enjoy the game and have fun, because when you love something it’s easy to say I want to go practice.”

There is an issue with your connection. Please try again