Go behind the scenes

Go on an adventure

Go behind the scenes

Go on an adventure

*Please select a date/time that is greater than the current date/time.

All experiences take place in the local timezone.

This item has been added to your wishlist 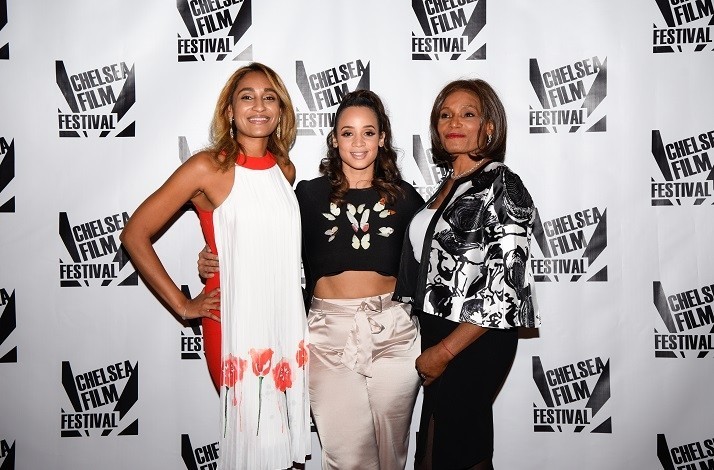 Ahead of the Chelsea Film Festival's seventh opening, you and a companion will get to meet filmmakers, actors, directors, and producers during a can't-miss Women in Power event. Held at the Marmara Hotel Park Avenue, the star-studded event will begin with a panel entitled "Women in the Entertainment Industry: How Did They Get to the Top," moderated by Cynthia Lopez of NWYIFT. Afterward, hear firsthand what it takes to make it in show business during a three-course lunch with one of the featured celebrity speakers. Exclusively for Mastercard® cardholders.

Mingling and dining with both veterans and rising stars of film and television.

Sorry, you already entered this sweepstakes!

Only one entry is permitted.

There is an issue with your connection. Please try again

Enter the address where you would like this experience to happen

We are unable to verify your address. Please check it and try again.

Could not find your address. Please enter the address again and make sure that it is correct.

We've validated your address according to US Postal Service standards.

Could not find this zipcode in

Or use valid card in Masterpass

No results for the selected category in this language. Explore what else we have to offer.

You will not be able to increase the number of days if you change this. Are you sure you want to proceed?

We can only checkout in one language and currency. If you switch languages now, the item in your cart will not appear. Please checkout now to avoid losing your selection.

Google Chrome for iOS does not support this feature.

Please use Safari and try again or

Select any language below to see more experiences!*

There aren't any experiences available for this location in your language

Please select any other available language from the language selector below!*