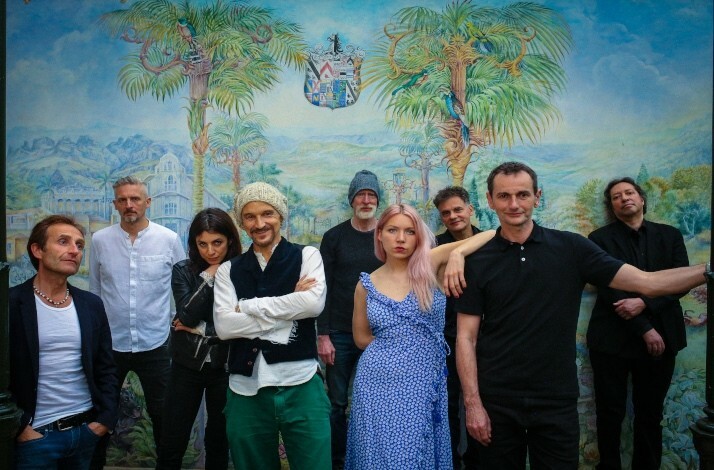 With their 40th anniversary on the horizon, James have sold in excess of 25 million albums over their 39-year career. Bringing their signature Manchester energy, they will be performing tracks from their latest album All The Colours Of You as well as a selection of their chart-topping, critically acclaimed hits. Live from London's iconic Metropolis Studios, they'll lay down tracks for a very limited run of vinyl records – to be sent out to ticket holders hot off the press!

Metropolis Studios will be capturing two tracks performed live by James in Studio-A and cutting lacquers in real time onto one of the studio's incredibly rare vinyl lathes! As a once in a lifetime opportunity to get close and personal with the artist, you will be invited behind the scenes virtually to witness this all for yourself.

The session concludes with an exclusive Q&A, where cardholders can put questions to the band live on the night. Plus, as an added bonus, viewers will be treated to a digital tour of the legendary Metropolis Studios before joining the band in Studio A for the performance.

The digital Live to Vinyl session is a unique opportunity to hear James do what they do best, livestreamed from Metropolis Studios, London.