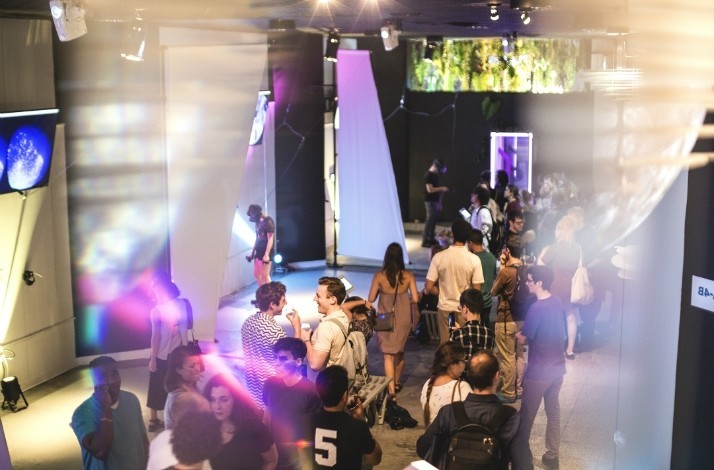 Explore one of the largest VR entertainment centers, and gain insight from industry leaders.

Take a behind-the-scenes tour of New York City's VR World, North America's largest virtual reality entertainment center with the Head of Creative Strategy and Content, Tommy Goodkin. Goodkin will give you an overview of virtual reality's history, as you tour the new multistory space located mere steps from the Empire State Building. You'll don a head set in a mixed reality arts center to battle ogres and space aliens in sessions lasting four to 15 minutes. Plus, you'll gain rare insight into the industry through conversations with developers of these uniquely interactive experiences and get to try any VR experience of your choosing after the tour. Exclusively for Mastercard cardholders.

Exploring one of the world's most high-tech virtual reality spaces with a fellow techie.