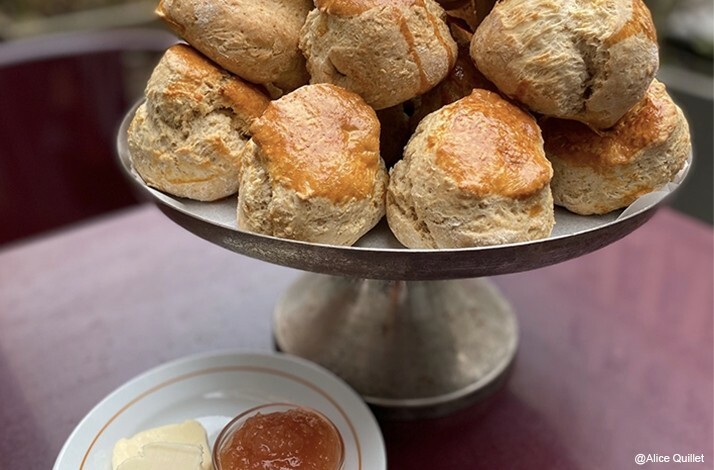 In this second Priceless Soupers episode, immerse yourself in British culture and cuisine at a tea party in Paris' Lycée Louis-le-Grand's grandiose courtyard. You'll have a 24-hour head start to reserve your ticket for this epic event, where you'll savour culinary staples including tea sandwiches from Robert restaurant's Chef Daniel Morgan, heavenly cakes from Ten Belles' Anna Trattles, and exceptional tea pairings from Conservatoire des Hémisphères' founder, Alice Bureau. You'll be treated to fine table service as you take in the notoriously picturesque courtyard. Exclusively for Mastercard cardholders.

Enjoy 24-hour head start to drink tea like a British aristocrat in Paris.