Extraordinary experiences are wonderful to share. Gifting a Priceless experience is easy. Here's how: 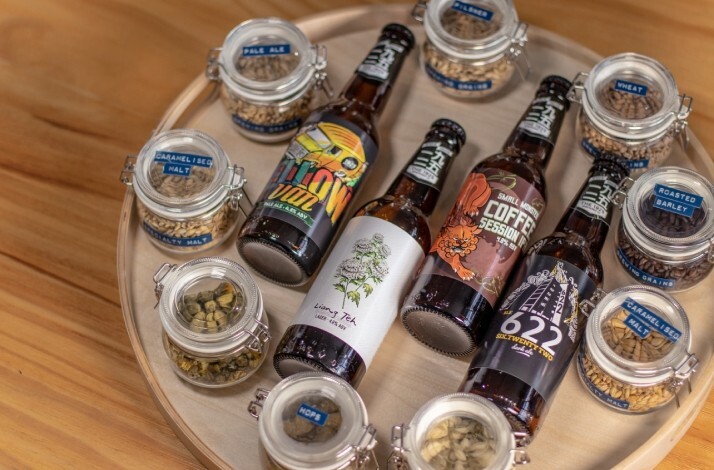 Take a private guided tour of The 1925 Brewing Co. with beer tastings and special take-home gifts

Go behind the scenes at the local Singapore craft brewery, discover beer ingredients and what makes a good brew, see the brewing machines, and taste three extraordinary beers

Treat yourself to a private guided tour of The 1925 Brewing Co. You'll go behind the scenes to see how the local Singaporean craft brewery produces its beers. You'll learn what makes a good beer, what basic ingredients go into each brew, and what machines are used in brewing. Then, you'll taste three beers, including directly from the tank, and you'll go home with a gift set containing three bottles of beer, one beer glass and bottle opener, a soap bar, and a luggage tag. Exclusively for Mastercard® cardholders.