With Ruby Spice Inc., lifelong New Yorker Ruby Millien is channeling her Haitian roots to create a line of all-natural seasoning blends and skin care products. In this story and accompanying video, she discusses the inspiration she's gotten from her mother, her long journey to success, and the importance of full-body wellness.

Ruby Spice Inc. began with a need that led to an opportunity. Ruby Millien wanted an all-natural alternative to the moisturizer she'd been using but couldn't find one in stores. Instead of compromising or doing without, she set out to make it herself, experimenting with various combinations of chemical-free, organic ingredients. Before long, Millien came upon just the right formula, and Butter Me "everywhere butter" was born.

At first, she explains, this great-smelling mixture of shea butter, coconut oil, lavender, ylang-ylang, and other essential oils was a hit with friends and family.

"Not a month went by that family members didn't show up with their empty glass jars for a refill," Millien says.

But it was just the beginning. Emboldened with fresh confidence, she envisioned a company that coupled skin care with "inside care" for a more holistic approach to full-body wellness. 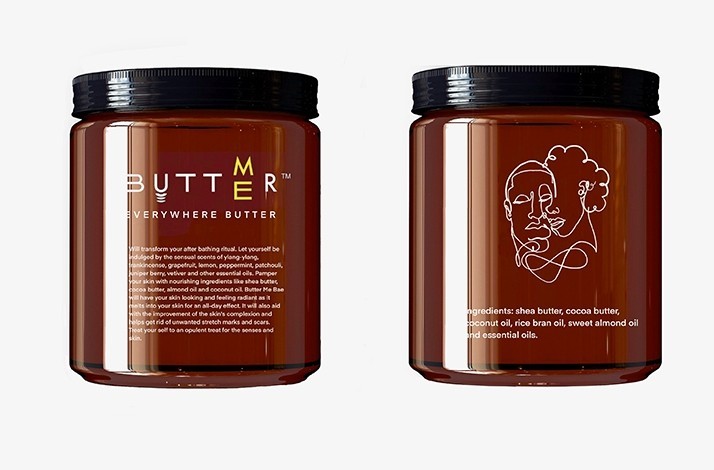 Millien's foray into edible wellness began with a secret family recipe for the Haitian seasoning base called epis, developed by her mother, Josette, a.k.a. Zette. It was the perfect next step for her business: taking something meaningful from her childhood in a Haitian-American household and bringing it to a new generation.

"Growing up, my mother, Zette, cooked fresh meals daily, and as soon as I was old enough, I took on some of those responsibilities," she recalls. "Later in life, along with my daughter, it became a three-generation activity."

Once again, she got to work, putting in the same long hours and holding the same exacting standards as she developed what she would call Epis Zette in a tribute to her mom. 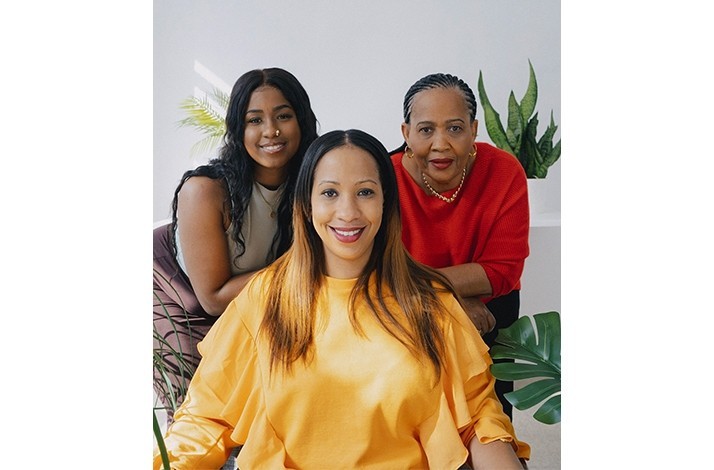 "I embarked on a journey to have my mother's recipe for epis packaged and available on supermarket shelves everywhere," she explains. "It was extremely important that the formula not be compromised with chemical preservatives and additives."

Once again, family members were among her earliest supporters.

"By this time, so many family members were waiting on their batches," she says. "We'd spend a weekend peeling, chopping, and processing 30 to 50 pounds of herbs and spices, including onions, cilantro, garlic, scotch bonnets, and more, and the final product was then jarred and frozen for later use."

Epis Zette offers a delicious kick to all sorts of savory dishes, but its benefits go beyond the smiles on the faces of satisfied diners.

Developing Epis Zette "meant cooking simple, healthy, and natural, and it also meant using less salt," Millien explains. "One teaspoon added to either steamed or sauteed vegetables transforms it into a savory dish, two teaspoons means that you like it spicy, and half a teaspoon means you want that flavor but not the heat!" 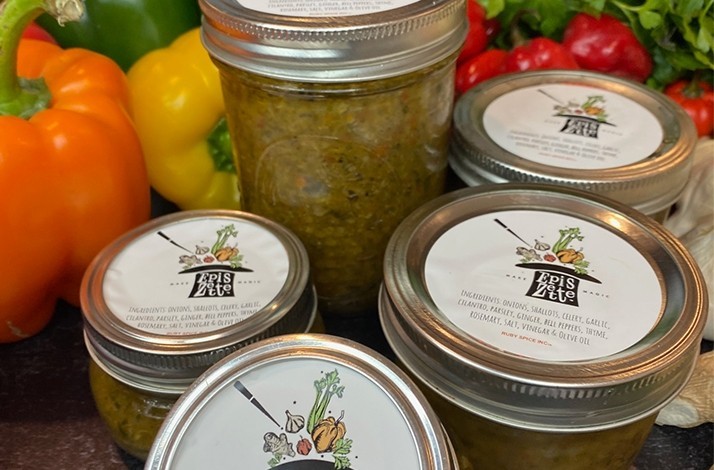 Millien sells her products through her Etsy storefront as well as her website, rubyspices.com, which brings together the two halves of Ruby Spice Inc.

"People are constantly bewildered that Ruby Spice Inc. is both a food and beauty care company," she says. "In creating my website, I knew it was important to illustrate the importance of inside care along with skin care."

Millien, who was raised in Harlem and Hell's Kitchen and currently resides in Brooklyn's Weeksville neighborhood, finds plenty to keep her motivated on the sidewalks of New York. 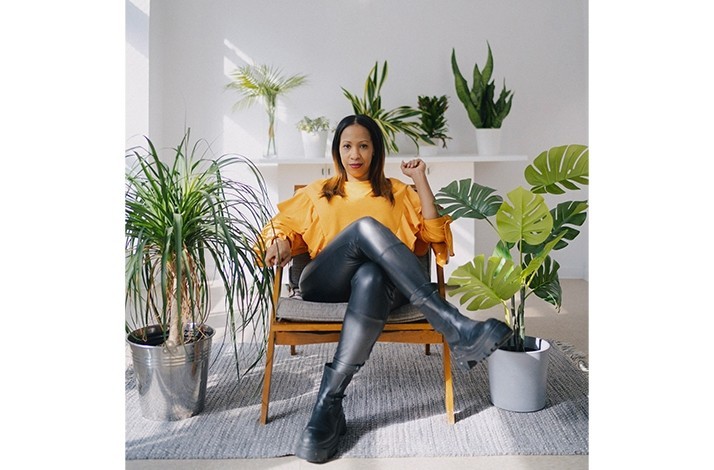 "Living in Weeksville is a healthy reminder to be the best version of me," Millien says. "I walk the blocks of my community for inspiration, to clear my head, and sometimes to send out prayers to the ancestors that came before me."

As she builds her company into one of the most dynamic small businesses in the city, Millien is planning for a future where customers across the country can enjoy her products—and where she can continue to spread the message of good health.

In pursuit of this goal, Millen has leveraged the support of NYC Small Business Services (SBS), which is dedicated to helping NYC business owners unlock their economic potential. "I have used a ton of SBS services, especially during COVID. I used every free moment around my work schedule to attend their webinars and classes," she says.

"I hope to create a line of Epis Zette for public schools, homeless shelters, and elder care facilities across the US to promote more wholesome diets," she says. "Good health is priceless. You cannot buy it or barter for it—you've got to do the work."