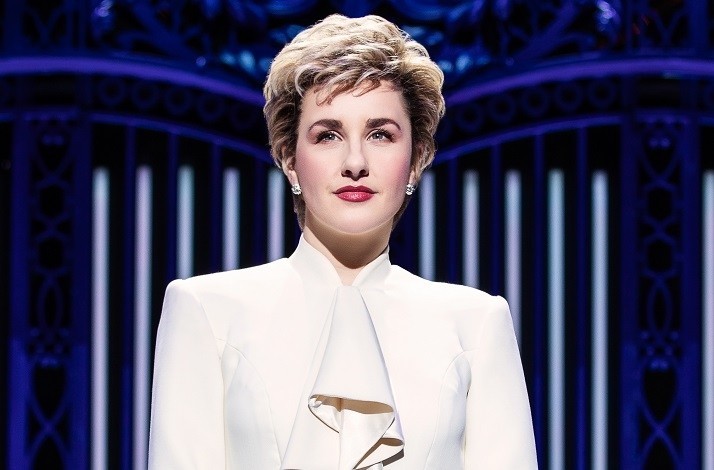 Sip and chat with Jeanna de Waal, star of the new Broadway musical DIANA: A MUSICAL

Get your Broadway fix while performances remain on pause during a virtual happy hour with Broadway’s Jeanna de Waal and Tony Award-nominated producer Jessica Genick. Mix yourself a Diana-themed cocktail and join host and moderator Genick for a 60-minute conversation with Jeanna de Waal from DIANA: A MUSICAL — as she talks about her experience in being a part of the show. Relax at home as you hear backstage stories and get the inside scoop on when live audiences will fill the seats once again. Exclusively for Mastercard® cardholders.

Enjoying cocktail hour with the star of DIANA: A MUSICAL and Tony Award-nominated producer.