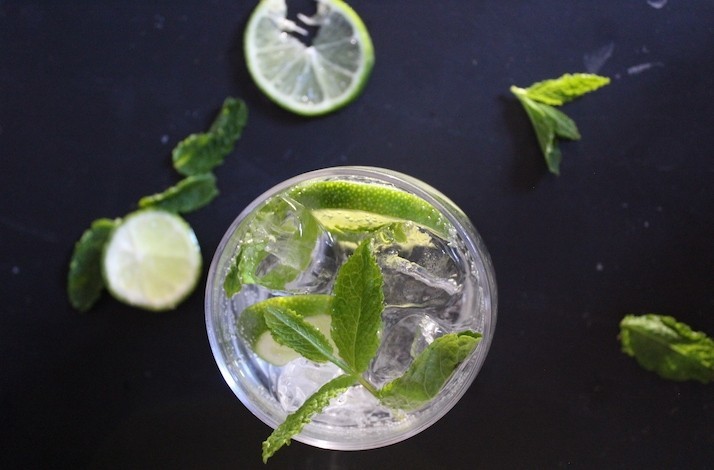 The humble gin and tonic . . . a lifesaver? That’s what Winston Churchill thought, once famously remarking that “the gin and tonic has saved more Englishmen’s lives, and minds, than all the doctors in the Empire.”

Regardless of how serious he was, there’s some wisdom to his saying, with the drink’s origins dating back to Colonial India in the 19th century.

The story goes that British soldiers needed something to stave off malaria in the tropics, so they were given quinine powder, a substance derived from the bark of cinchona trees. While quinine was able to fight off the debilitating disease, it tasted so offensively bitter that getting anyone to ingest it was a struggle. Even diluted in tonic water, with sugar added to blunt and mellow the flavour, taking this medicine was a tough sell.

That is, until some gin was added to the mix. From then on, the soldiers were able to withstand malaria, the G&T was introduced to the world—and the rest, as they say, is history.

Join Emma Parker of Coutours and Wil Watts of Wil Watts W Squared Events, the creative minds behind Madam Geneva & Gent, for a virtual trip through time to explore the history and significance of the gin and tonic, a truly English contribution to the cocktail world.

As part of our Summer Cocktail series, you’ll join these recognised gin experts for a lesson on the fragrant spirit and how its signature beverage originated. You’ll learn why limes are the standard G&T garnish (although lemons work too, should you prefer) before being shown how to make a mixologist-level drink, from glassware and ice to the ideal ratio of gin to tonic.

To note: Here are the UK's Chief Medical Officer’s recommendations on drinking (abridged). The UK's Chief Medical Officers’ guideline for both men and women is that: you are safest not to drink regularly more than 14 units per week if you are pregnant or planning a pregnancy, the safest approach is not to drink alcohol at all, to keep risks to your baby to a minimum.