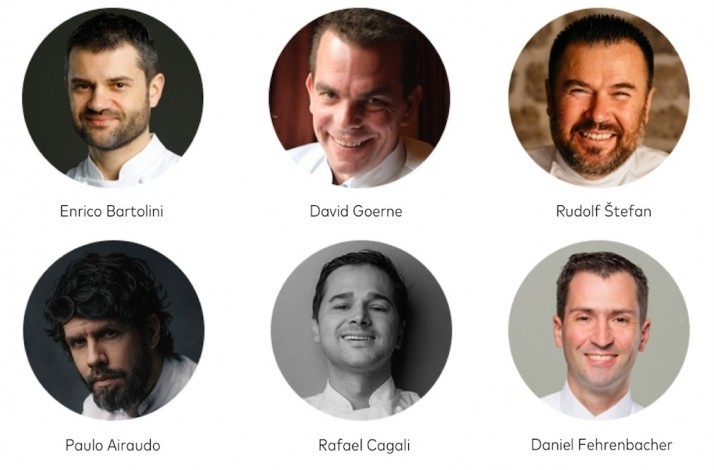 Bring chefs from Michelin-starred restaurants into your kitchen with live digital cooking classes from JRE-Jeunes Restaurateurs, a great experience for all intermediate to advanced home chefs. Enjoy intimate one-on-one instruction from one of six master chefs from the comfort of your own home. Receive the recipe and gather the ingredients before class, then cook the chef's signature dish under their guidance via Webex. You'll also have exclusive Q&A time for all your burning culinary questions and can invite friends and family to share in the lesson. Exclusively for Mastercard cardholders.

Cooking together with a master chef via livestream.

Chefs you can take classes with include: