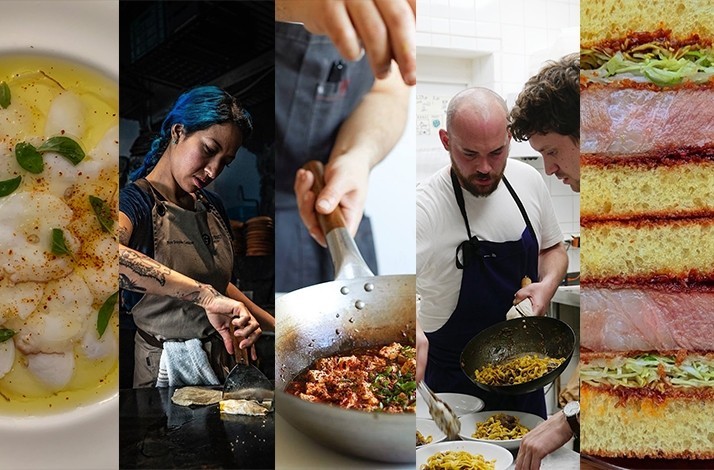 The Priceless Cities Best New Bistro Awards is our first international food awards program in partnership with Le Fooding. Best New Bistro celebrates the most exciting and newest restaurants of the year in London, Mexico City, New York, and Paris. It all started with 70 vibrant restaurants that defy categorization that were voted on by foodies and reviewers around the world, to a short listed group of restaurants voted on by consumers. One of the main goals throughout was to encourage and reward these new restaurants for the creativity and innovative energy that they brought to the dining experience.

We’re thrilled with the amount of acclaim we and these small businesses have received so far, and were so impressed by each of the nominees. Without further ado, the winners are… 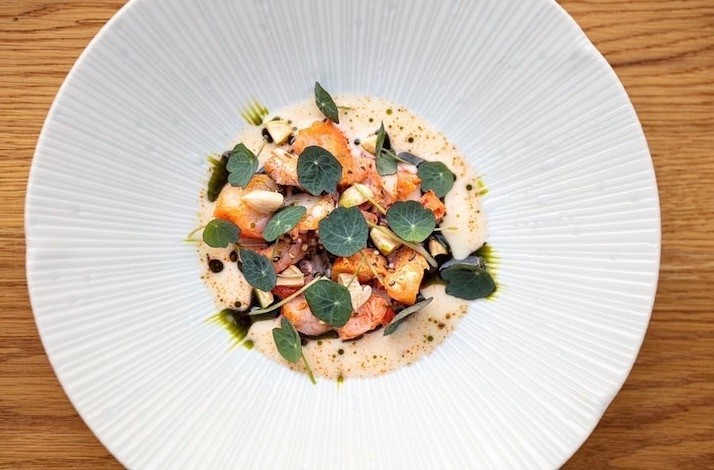 A unique, ever-evolving and affordable tasting menu served right at the kitchen counter.

Once you’re seated at the tiny kitchen counter in the spacious barroom, everything starts to make sense: reservations for four – because there are only four seats for dining; a tasting menu that is less punitive than playful, featuring a mere five courses (phew!); cuisine that combines originality (incredible mutton tartare!) with modesty (incredible milk ice cream!); cocktail pairings, suggested but not mandatory; and an unexpected conversation with the team about Italy, music... 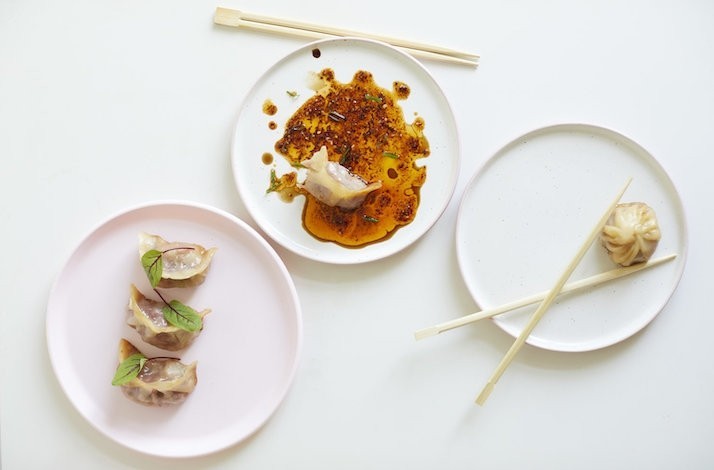 Because we haven’t seen anything as fun and exhilarating on the Chinese food scene since Mission Chinese. Because Mao Chow truly pays homage to London by reviving a certain punk style, adding a little extra spice to this anti-bourgeois and ultra- divisive (and not just because it’s vegan!) spot, where everything is radically delicious and done like nowhere else. A flavorful slap to the face, and so much more! 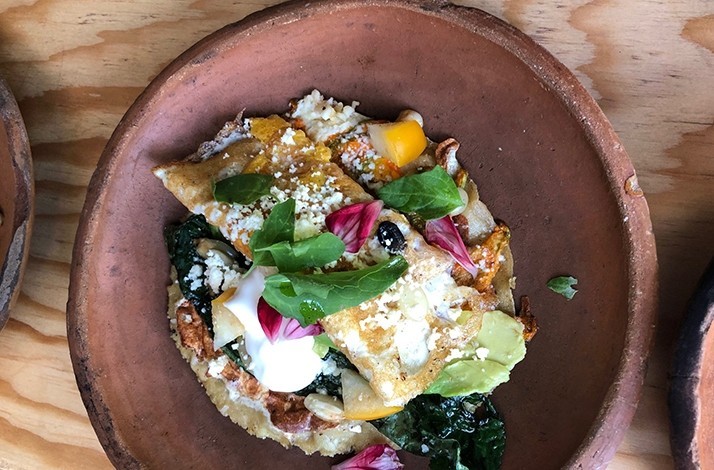 A one-of-a-kind corn-obsessed joint that serves a carte blanche menu composed around heirloom varieties of corn, putting a playful new twist on the great Mexican classics.

Because it’s 2019! Because even just a few years ago, the great chefs sourced ingredients for their tasting menus from around the globe, proof of their infinitely vast appetites. But today, as Expendio de Maíz reminds us, it is so critically important to remain in place, to cook local, to seek out pleasure in the infinitely small. And why not in a small kernel of corn? If you’re bringing heirloom grains back, you might as well do it by producing the best tacos of the year in the taco capital of the world. 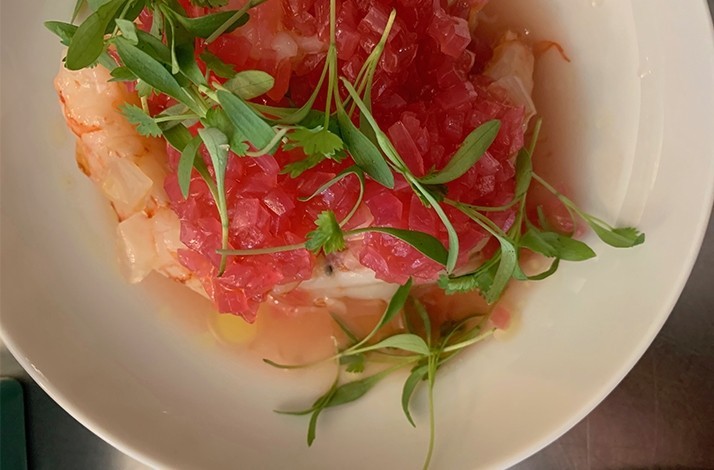 Because it’s the type of spot that’ll have you considering a move just so you can walk in and dine there multiple times a week, seated around the bar or at one of the communal tables, shoulder to shoulder with other lucky New Yorkers, and who knows, maybe even your future neighbors! Because the seafood creations with their Mediterranean, East Coast or Latin American influences from Alex and Eder are perfectly executed by a team of chefs (we even recognized a former Estela cook while we were there!), and because the sourcing of their ingredients is truly top-notch: squid from Montauk, Jonah crabs, and even spirits made in Bed-Stuy for the cocktails! In short, the most deliciously localist bistro that New York has produced this year. 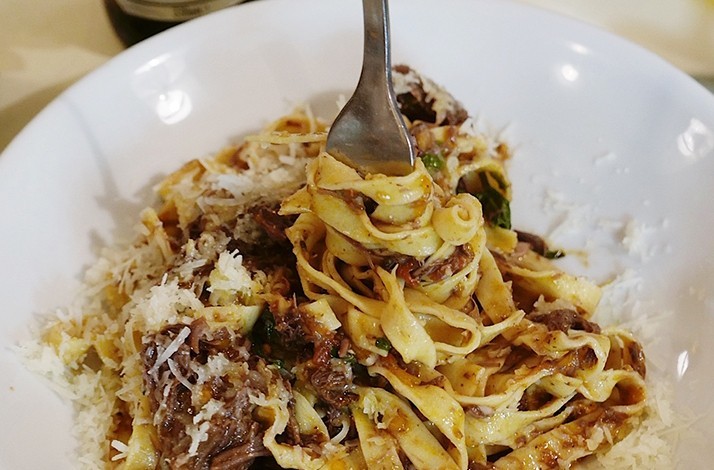 An old-school bistro given new life by a duo of young chef who serve modernized classic French fare.

Because in the classic sense of the term, the French bistro never should have been anything other than this. And it’s precisely that “this” which Le Maquis does so well (simple and delicious dishes of the day, an old-fashioned bar, unfussy wines), making it so easily distinguishable from the now stale old bistros, and the faux modern bistros that often overplay their hand. Are you vegan? The chef has you covered. Don’t drink wine? Don’t worry! Want to eat off the same plate? Dig in!

So what are you waiting for? Make your reservation today at your favorite Priceless Cities destination’s Best New Bistro.