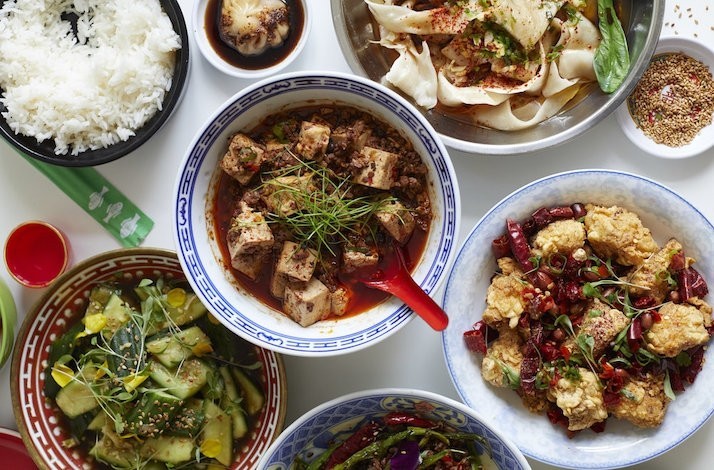 Launched in early September, Priceless Cities Best New Bistro – the international awards program dreamt up by Le Fooding and Mastercard – brings together the year’s most exciting new ventures in New York, London, Mexico City and Paris. We’ve unearthed over 70 vibrant, spontaneous and accessible restaurants that defy categorization, where new generations of chefs, sommeliers, mixologists and restaurateurs are free to express their various talents.

As promised, we haven’t compromised any of our core values: precision, transparency and sincerity. It’s all here. The international jury of Bistronauts behind this award (three insider foodies in each city) tirelessly and anonymously investigated these new restaurants. And now it’s time to reveal their three favorites in each city.

In order to ensure that this election be inclusive and participatory, we’re inviting all of you to take part in the final vote to elect... the Best New Bistro of the year! You can cast your vote now, directly on bestnewbistro.com!

To discover the 2019 winners, check back in on November 25th, when the four of them - one per city - will all be revealed simultaneously. The announcement will be followed by four award ceremony parties open to the public and held in each Best New Bistro on 11/25 in New York and Paris and on 11/26 in London and Mexico City. Tickets to these events will be available to purchase on priceless.com at the end of October.

CulinaryGlobalMock1Priceless
Experiences you may enjoy