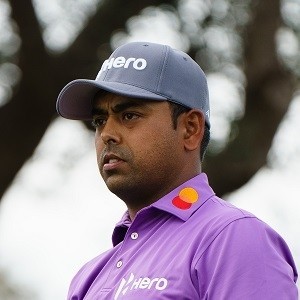 Anirban Lahiri is one of India’s fastest rising stars. In 2015, he claimed his first two European Tour titles and finished in the top-5 at the PGA Championship. Anirban was a member of the International President’s Cup team in both 2015 and 2017, and represented India in the 2016 Summer Olympic Games in Rio. In 2018, he had four top-10 finishes and finished 99th in the FedEx Cup rankings. Mastercard has been a proud sponsor of Anirban Lahiri since 2015. 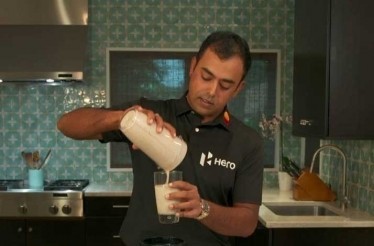 Mix things up during a smoothie-making lesson with Anirban Lahiri 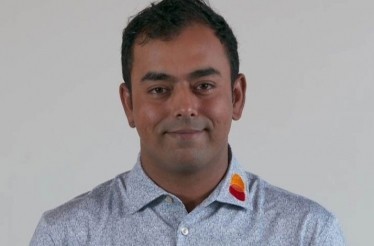 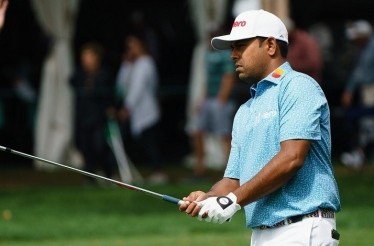