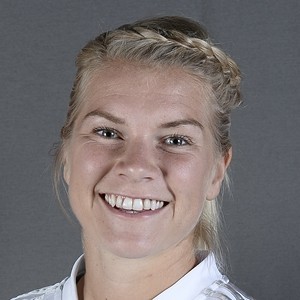 Ada Hegerberg is a Norwegian professional footballer who plays as a striker for the Division 1 Féminine club Olympique Lyonnais Féminin. She has previously played for Kolbotn and Stabæk in Toppserien, and Turbine Potsdam in Bundesliga. Hegerberg represented Norway at youth level and made her debut for the senior team in 2011. In 2013, she was a part of the silver medallist team at the 2013 UEFA Women's Championship. In 2018 she was the first-ever recipient of the Ballon d'Or Féminin. In 2015, 2016 and 2018, Ada also won the Gullballen, awarded to the best Norwegian football player She holds the record for most goals in a UEFA Women's Champions League season (15), as well as the record for most goals in the competition history (53). Hegerberg is also a 4-time UEFA Women’s Champions League winner. 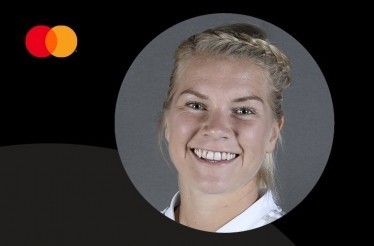 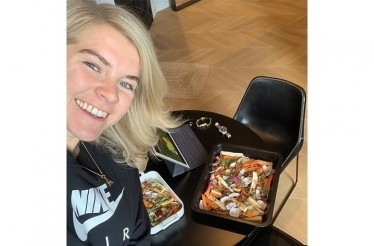