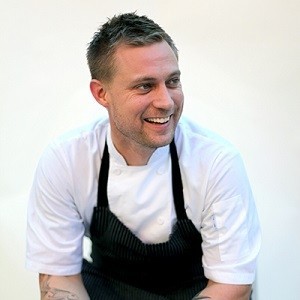 Chef Bryan Voltaggio is a true son of the Chesapeake, born and bred in Frederick, Maryland. By the young age of 20 and after having served as sous chef and executive chef at two regional hotel restaurants, Voltaggio made the decision to enroll at the Culinary Institute of America (CIA) in Hyde Park, NY. Upon graduating, Voltaggio staged at Aureole, in New York City, where he met his mentor chef Charlie Palmer. Following a stint at Michelin three-star Pic restaurant in Valence, France, Voltaggio reunited with Palmer as executive chef at Charlie Palmer Steak in Washington, DC. After almost a decade with Palmer, Voltaggio took a leap of faith and returned to Frederick, Maryland to open VOLT in 2008. In late 2011, Voltaggio expanded with Lunchbox, followed by Family Meal and RANGE in 2012.

Voltaggio is the executive chef and owner of multiple restaurants. He also co-owns Estuary and STRFSH with his brother Michael Voltaggio. He was the first to compete on both Top Chef Season 6 and Top Chef Masters Season 5, and is currently competing on Top Chef: All-Star. The James Beard Foundation Award finalist co-authored the cookbook, VOLT.Ink, with his brother, and released HOME in 2014. As a father and chef, Voltaggio is a passionate philanthropist and supports Share Our Strength (SOS) in their fight against childhood hunger. He has raised over half a million dollars over the last five years to support innovative school breakfast programs, meals for achievement, and the national No Kid Hungry campaign. He lives with his wife, Jennifer, and their three children Thacher, Piper and Ever Maeve in his hometown of Frederick, MD. 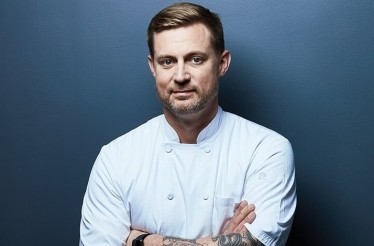 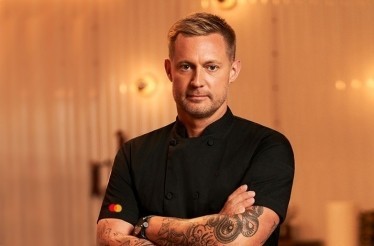 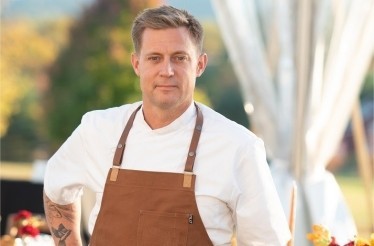