Double Olympic Champion and multiple World Champion, Alex Gregory has been a full member of the men's squad since 2006 and was awarded the MBE in the 2013 New Year's Honours list.

Since making the change from sculling to sweep in 2008, he has twice been crowned Olympic Champion with the men's four – at London 2012 and Rio 2016 – and won a fantastic five World Championship gold medals.

The proud father of Jasper, Daisy and Jesse, Alex is a patron of the British Exploring youth charity and a graduate of the GB Rowing Team Start Programme, the ground-breaking talent identification and development initiative supported by National Lottery funding. He is also the current captain of Leander Club. 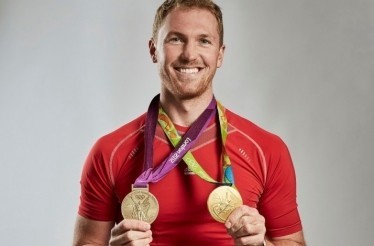 Hone your rowing skills with a two-time Olympic gold medalist